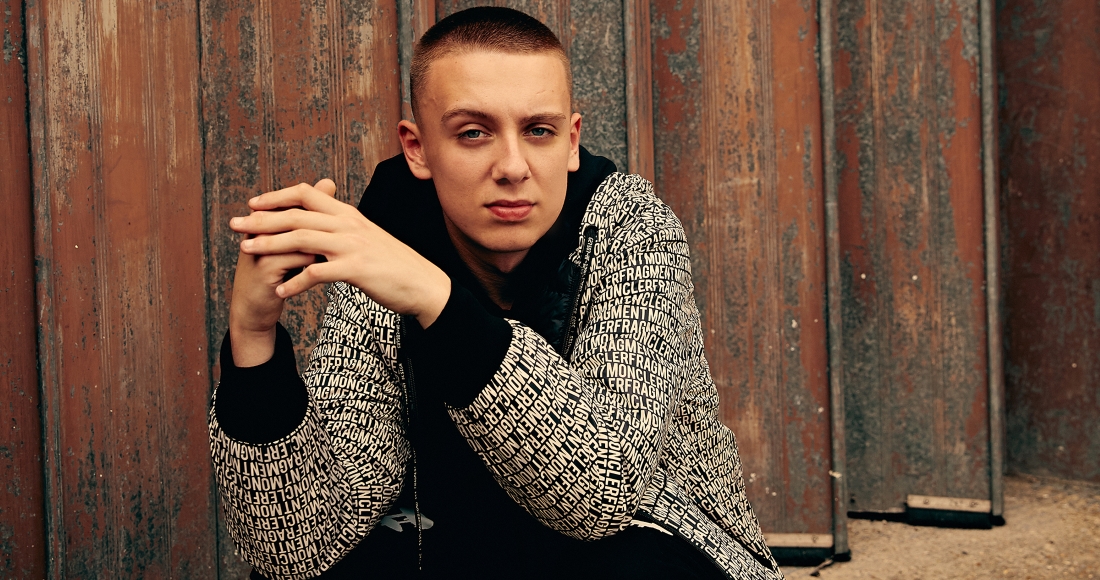 Better known as Aitch, Harrison Armstrong was born in Manchester on December 9 1999 and began uploading tracks to YouTube back in 2017. His first track Straight Rhymez garnered 12 million views and brought him to the attention of Stormzy. He made his chart debut as part of a collaboration with Jaykae, reaching Number 73 in May 2019. Under his own name, Aitch made his breakthrough with the Number 2 single Taste (Make It Shake) in August 2019, swiftly followed by the success of his EP Aitch2O in September and Top 10 single Buss Down.