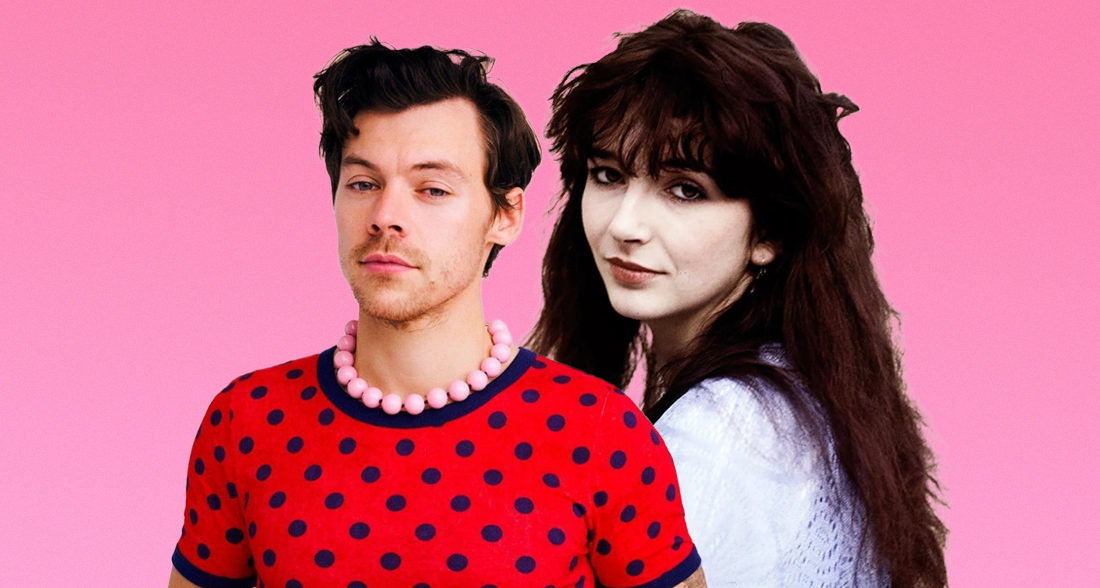 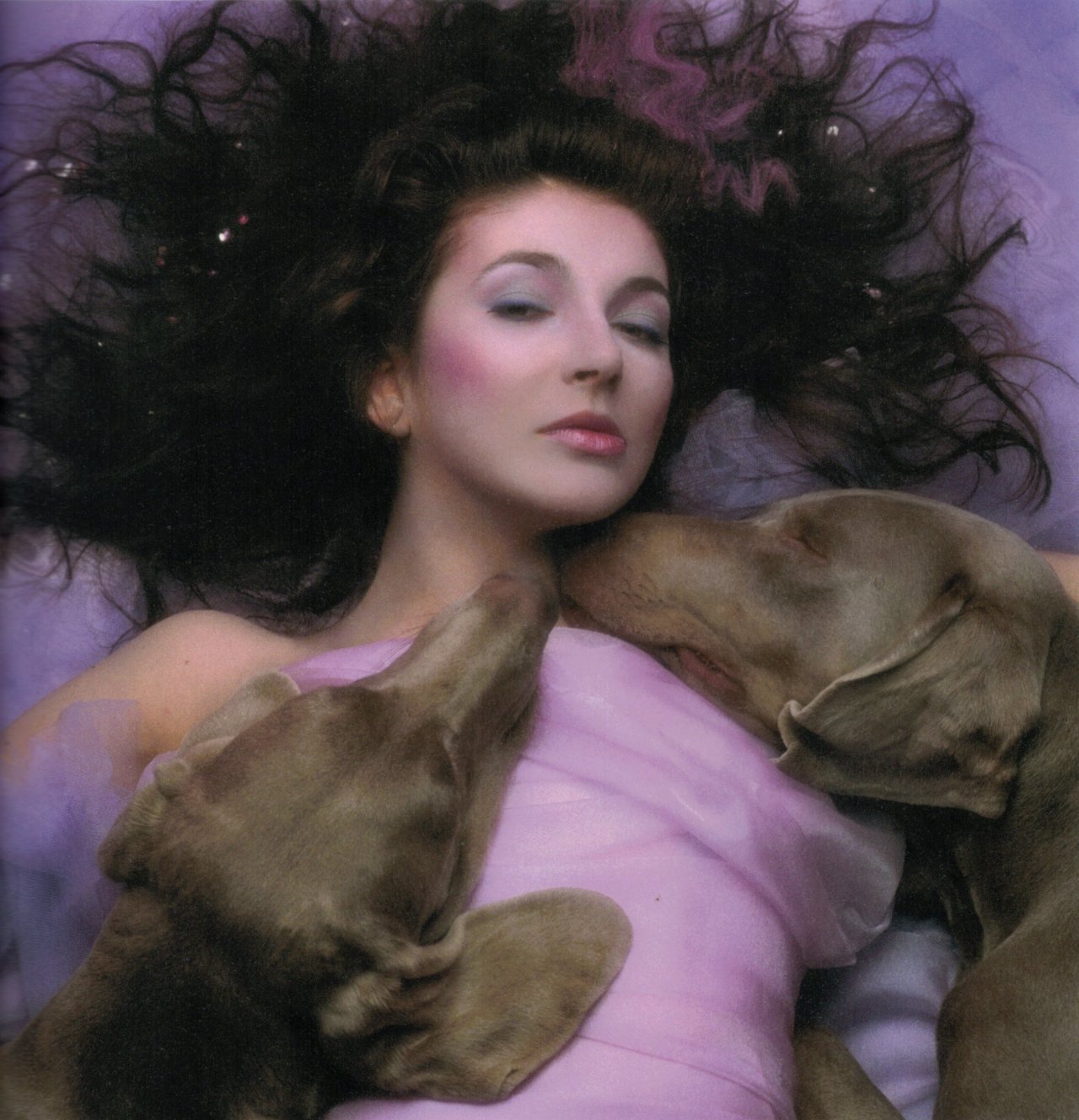 Harry Styles makes it a mammoth ten weeks at Number 1 with As It Was continuing its reign. With both the single and its parent album, Harry’s House, sitting atop their respective charts this week, Harry scores the UK Official Chart Double once again.

Elsewhere in the Top 10, Sam Ryder’s anthemic single SPACE MAN returns to the Top 3 thanks to his performance at last weekend’s Platinum Party at the Palace and a new Platinum Jubilee Edit (3).

Another Platinum Party at the Palace performer, George Ezra, enjoys a boost this week as Green Green Grass lands a new peak (9) climbing all the way into the Top 10 for the first time.

In the week his album Twelve Carat Toothache goes Top 5, Post Malone boasts three singles in the Top 40. Cooped Up featuring Roddy Ricch hits a new high of Number 18, while Doja Cat collaboration I Like You (A Happier Song) is new at Number 19, and Lemon Tree debuts at Number 40 – marking Post Malone’s 18th and 19th Top 40 singles respectively.

Finally, Diplo & Miguel reach a new peak of 35 with Don’t Forget My Love, and Leah Kate rebounds four to Number 37 with 10 Things I Hate About You.