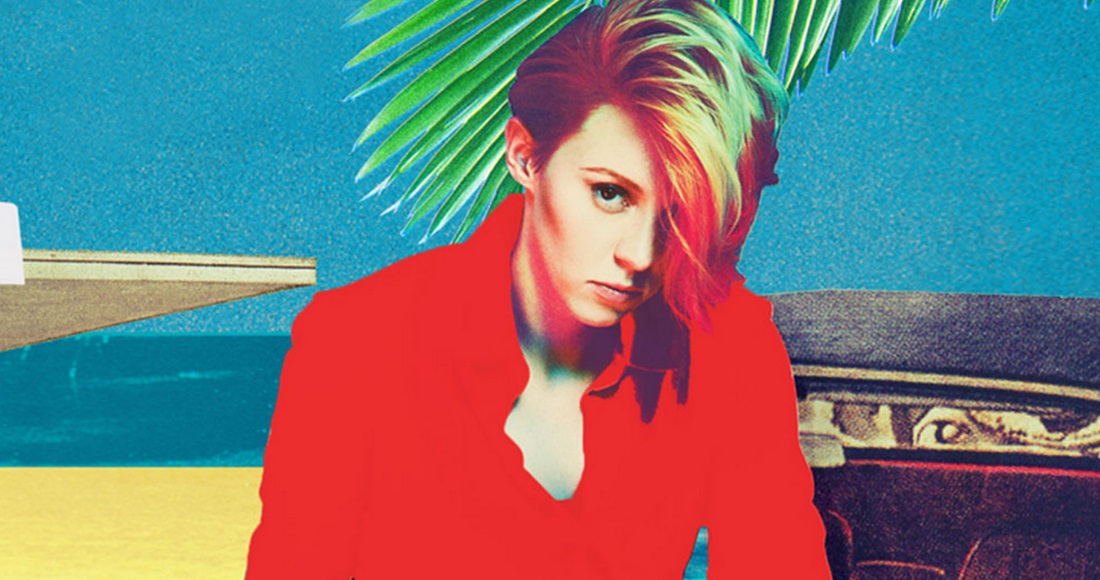 La Roux are an English synth-pop act formed in 2006 by singer Eleanor ‘Elly’ Jackson (born on March 12, 1988 in South London) and London-based record producer Ben Langmaid. La Roux scored their first Number 1 in 2009 with Bulletproof, and were nominated for two BRIT Awards in 2010 including Best Single for In For The Kill, and their self-titled debut album won the Best Electronic/Dance Album category at the Grammy Awards in 2011. La Roux returned with the follow-up Trouble in Paradise in 2014 with Elly as the sole member, after splitting with Langmaid. Elly has also worked with Kanye West, New Order and Heaven 17.