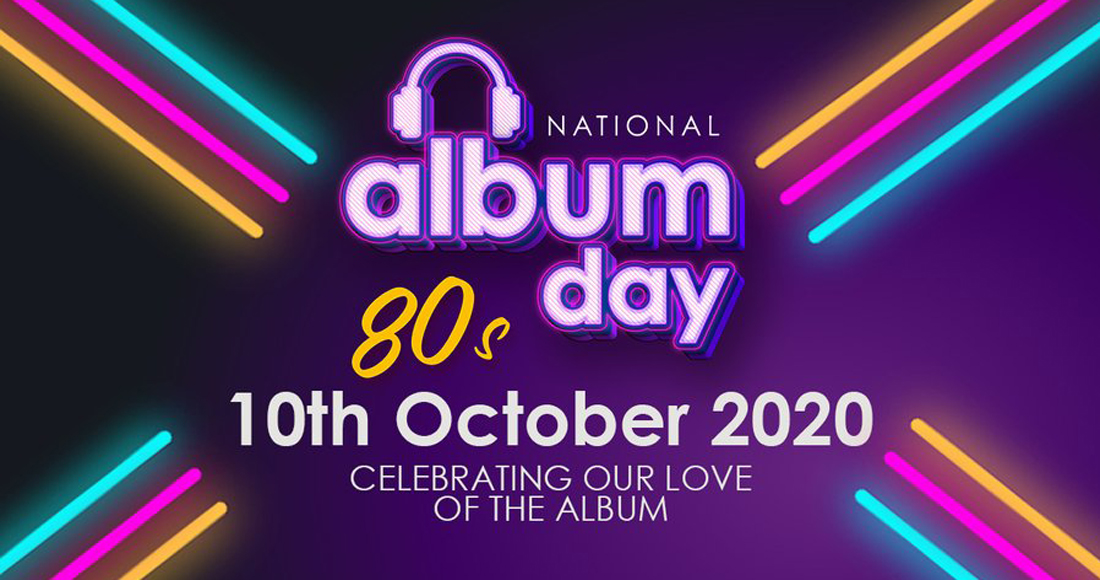 Details of National Album Day 2020 have been announced, which this year celebrates the music of the 80s.

Now in its third year, National Album Day 2020 will take place on October 10 and celebrate the album format through a series of special events.

This year's theme coincides with a resurgence of 80s sounds in pop: acts including The Weeknd, Dua Lipa and Th 1975 have all been inspired by the decade in their latest records.

It's also the decade that brought us Madonna, Eurythmics, Culture Club, Kylie and Wham!, Depeche Mode, Smiley Culture, The Cure and New Order. The 80s also saw the advent of the CD, while global event Live Aid proved the compelling power of music.

As well as a series of special events (still to be announced), several big 80s releases are being reissued on vinyl or as a boxset. A selected list appears at the bottom of the page.

Five ambassadors have so far been announced for this year's event: Blossoms, La Roux, Billy Ocean, Toyah Willcox and The Psychedelic Furs.

"The album is really important to us," Blossoms said. Not just as a band but as full time music obsessives.

"The album really has been the main influence in the way that we work and the kind of work we look to produce, it gives us so much scope for ideas & experimentation. I tend to write about my life and normally what’s happened over the previous 12/18 months. It’s not easy putting all that into just one song so that’s another thing I personally love about making albums.”

Toyah added: "I am supporting National Album Day because it is important that future generations do not miss out on the fantastic experience of listening to a whole album of songs."

The theme of last year's National Album Day was the 'don't skip', encouraging listeners to appreciate albums as a full body of work.