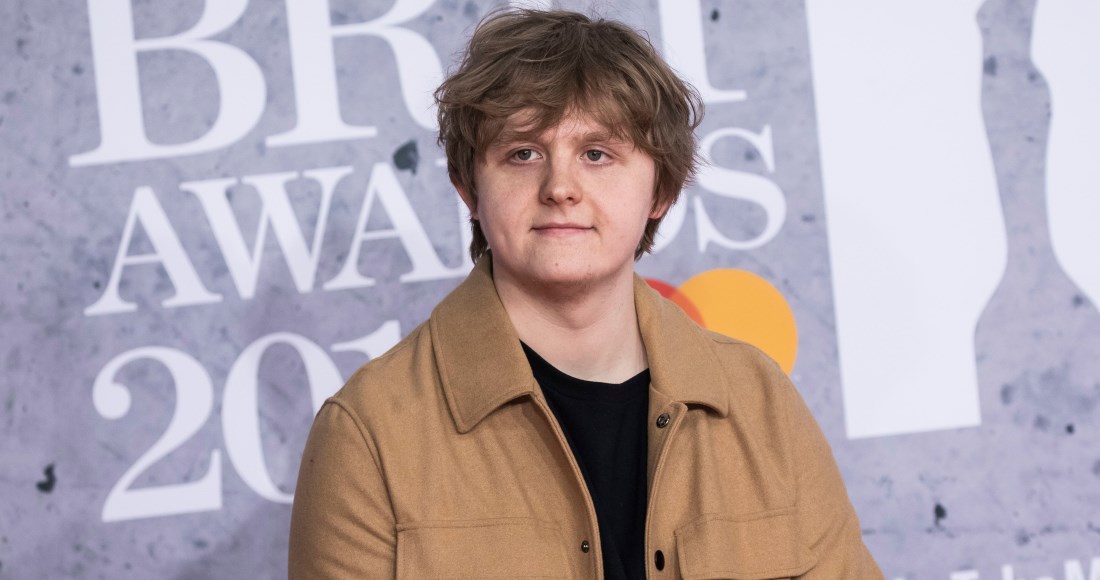 Details of National Album Day 2019 have been announced, which takes place on Saturday, October 12.

The initiative launched in 2018 to champion the album format and was celebrated through a series of special events, including artist album playbacks and Q&As and an artwork exhibition in key train stations across the UK.

Lewis Capaldi, Mark Ronson, Elbow and Mahalia have been announced as 'album champions' for this year's big day. Lewis said: "Absolutely buzzing to be part of National Album Day! Unreal to have finally released my debut album this year & find out that not everyone hates it! 🎉 On the whole I’m very proud of it, although I won’t lie there’s probably a few stinkers on there, but I’m only human. Hope you don’t hate it but if you do don’t worry, it’s only my life’s work."

"The album has brought me pure joy since I was old enough to remember," Mark added. "I don’t think it will ever stop doing that."

The album is proving resilient in the ever-shifting music landscape. 143 million albums or their equivalent were either streamed, purchased or downloaded in the UK in 2018 – worth approximately £1.3 billion and representing a near 6% rise on the year before.

BBC Sounds will serve as the official broadcast partner for this year's National Album Day, offering programming and content across BBC networks.