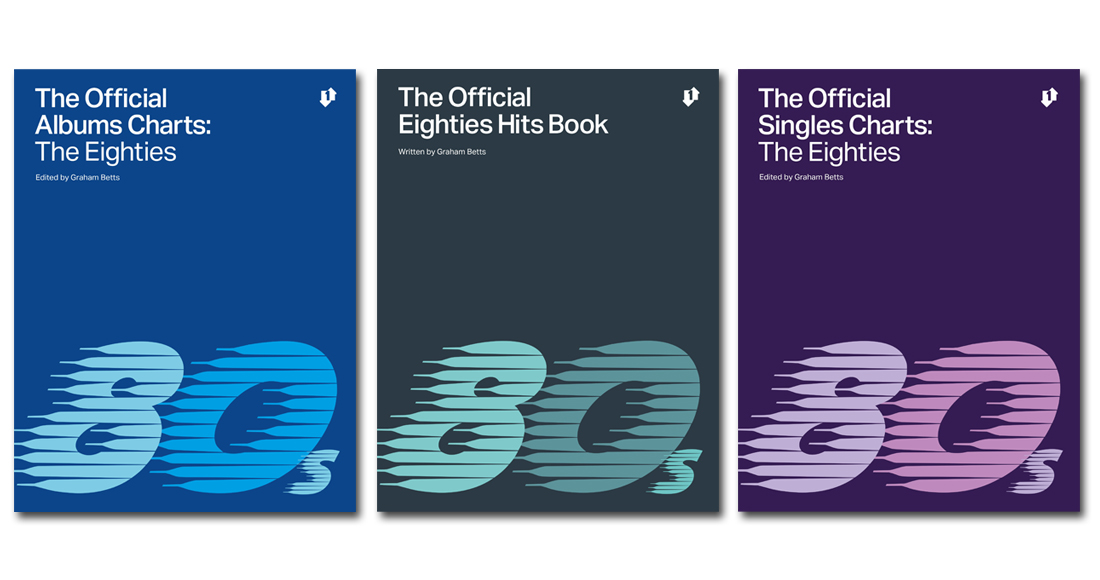 Official Charts is this month launching the definitive series of UK chart books, designed to chronicle the history of the Official Singles and Albums Charts.

The series kicks off with three volumes celebrating the decade that brought us superstar acts and bad fashion - The Eighties!

The three volumes are The Official Singles Charts, The Official Albums Charts and The Official Eighties Hits Book. The first two volumes offer a comprehensive chronological listing of all the charts by week, in this case from January 5 1980 to December 30 1989. The Official Hits is a companion encyclopaedia of all of the releases which reached the charts in that decade, listed by artist and full of chart facts.

The new series of books – published by the Official Charts Company as print on demand volumes, produced through the Kindle Direct Publishing platform - will provide music fans of all depths of interest the opportunity to delve into music history decade-by-decade and will represent an indispensable overview of the history of the Official Charts in the UK. Over the coming months, further volumes will be published covering other chart decades, ultimately producing a library spanning the history of the Official UK charts, from the Fifties, right through to the present decade.

Overseeing the mammoth task of putting together this series is chart expert and archivist Graham Betts, who acts as writer and editor for the series. For the Eighties books, Betts has collated biographies, as well as data on awards, certifications and much more, all of which is presented around the UK chart information managed by the Official Charts Company.

MORE: The UK's Official Best-Selling Singles of All Time

Official Charts CEO, Martin Talbot, said: "This series of books really is a labour of love, a massive project undertaken by us with Graham Betts. In providing the most comprehensive and accurate collection of charts since they were first published, these books will be essential for any student of the charts, whether they be a professional radio programmer, journalist, researcher, or simply an enthusiastic music fan and lover of chart history."

Graham Betts added: "The Official Charts are an institution, chronicling music fandom across more than half a century in the UK. You really shouldn’t underestimate the importance of the charts in the life of the British nation and the Eighties played a key part in helping establish that heritage. These three volumes will more than satisfy any appetite for this era of excess and there’s more great books to follow to build into a truly comprehensive history of the charts."

Order your copy of The Official Charts Eighties books on Amazon

The Official Hits: The Eighties – https://amzn.to/2V8xInw

To celebrate the release, OfficialCharts.com has revealed the biggest '80s hits of the digital era. Taking in downloads since they launched in 2004, audio streaming since 2014 and and video streams, the biggest single is Journey's Don't Stop Believin'.

Released in 1981, the US band's debut single missed the Top 40 upon its original release, peaking at Number 61, however new life was breathed into it when it was performed on TV series Glee and became the show's signature hit in 2009. Since 2004, Don't Stop Believin' has notched up 1.75 million combined sales. 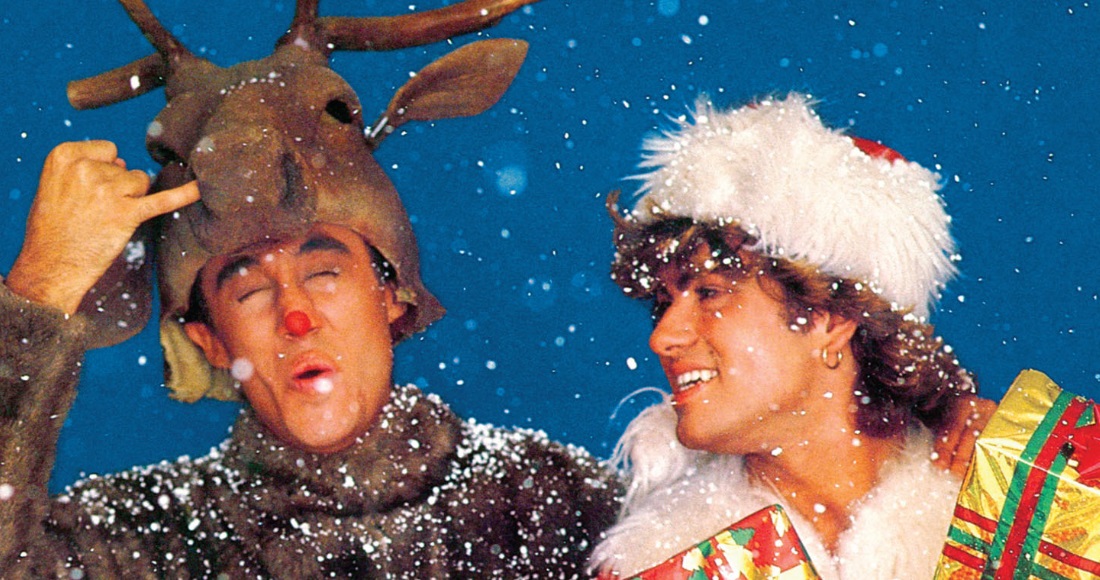 Behind Journey are two Christmas classics released in the '80s, Pogues' Fairytale of New York (1.72m) and Wham's Last Christmas (1.29m). Both have enjoyed a resurgence every December thanks to downloads and streaming.

Other '80s hits still proving popular in the digital era include Tracy Chapman's 1988 Top 5 single Fast Car, which was covered by dance producer Jonas Blue in 2016, Toto's Africa from 1982, and Bryan Adams' Summer of '69, which has racked up 1.01 million combined sales since 2004 despite missing the Top 40 when it was first released in 1984.

The Official Top 10 biggest '80s hits of the digtial era*