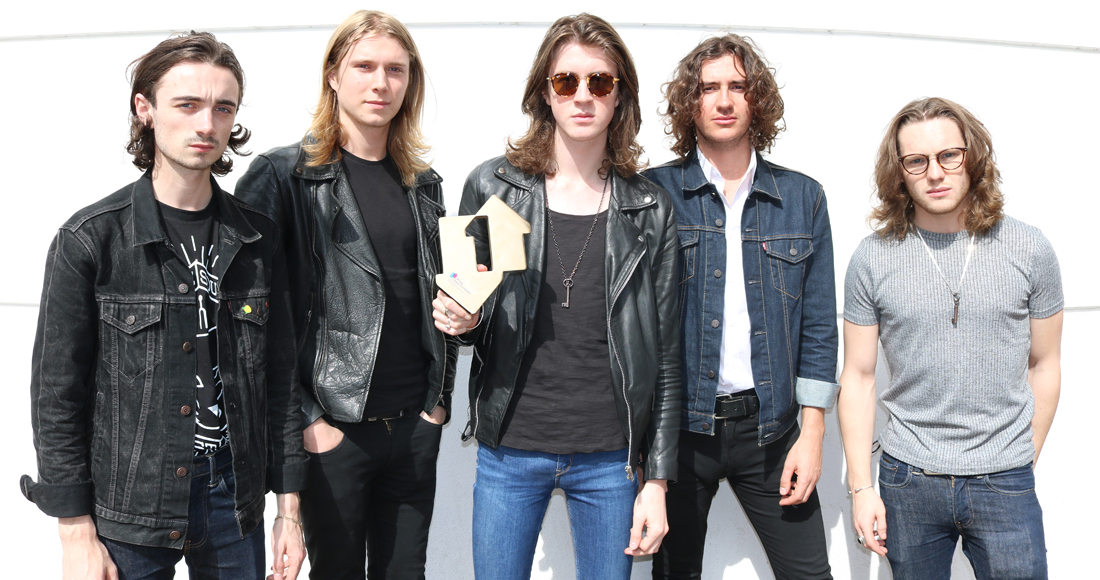 Blossoms are a indie-pop band from Stockport, Manchester comprising of Tom Ogden (lead vocals), Charlie Salt (bass), Josh Dewhurst (lead guitar), Joe Donovan (drums) and Myles Kellock (keyboards). 2016 was a major breakthrough year for the band, when their self-titled debut album landed at Number 1 on the Official Albums Chart. It was one of only eight albums to spend more than one week at the summit in 2016.