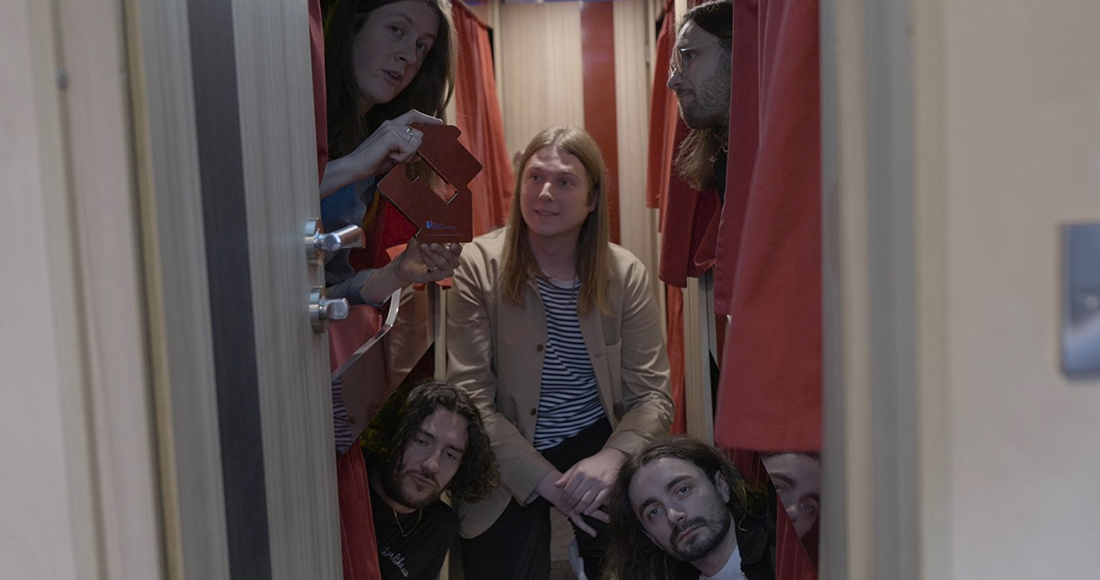 Blossoms were this week's guests on The Record Club with Bowers & Wilkins, where they celebrated netting their third UK Number 1 album with Ribbon Around The Bomb.

Talking to Jess Iszatt, the band said that their fourth LP entering at the top of the Official Albums Chart still felt "surreal."

"It's nice it's still happening on the fourth record," they said, "because we could have dwindled off into obscurity and just been known for one album.

"We always said we wanted longevity, so the fact that last two records got to Number 1 is...it's not the be-all and end-all, but it is is validating. It's nice!"