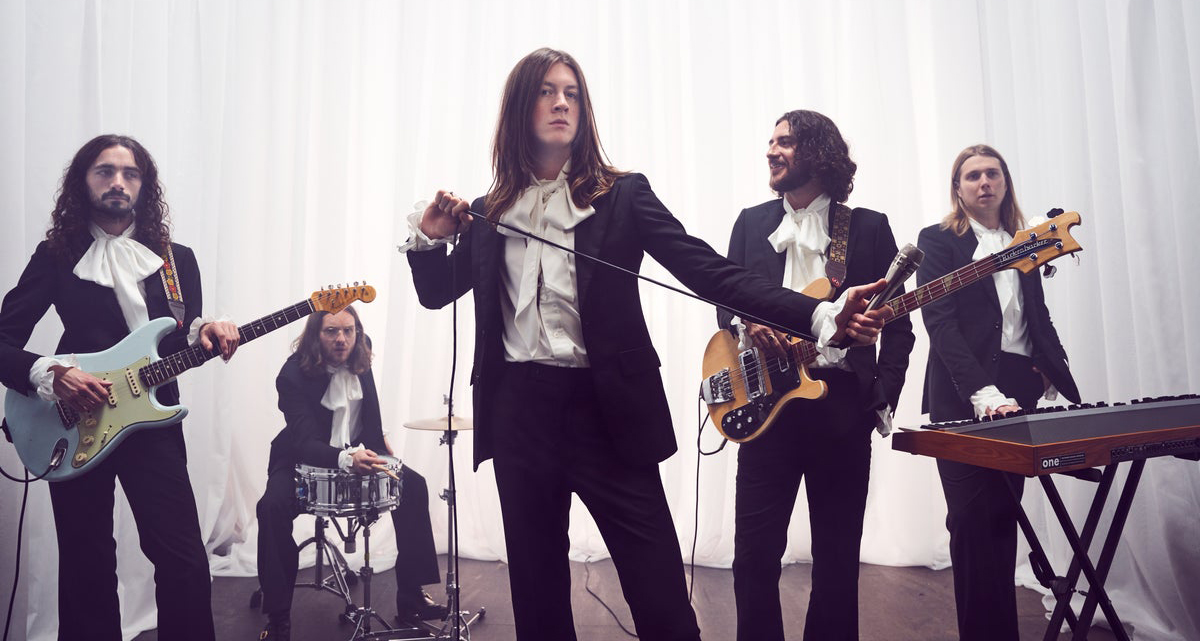 Blossoms look set to score this week’s Number 1 album with Ribbon Around the Bomb. 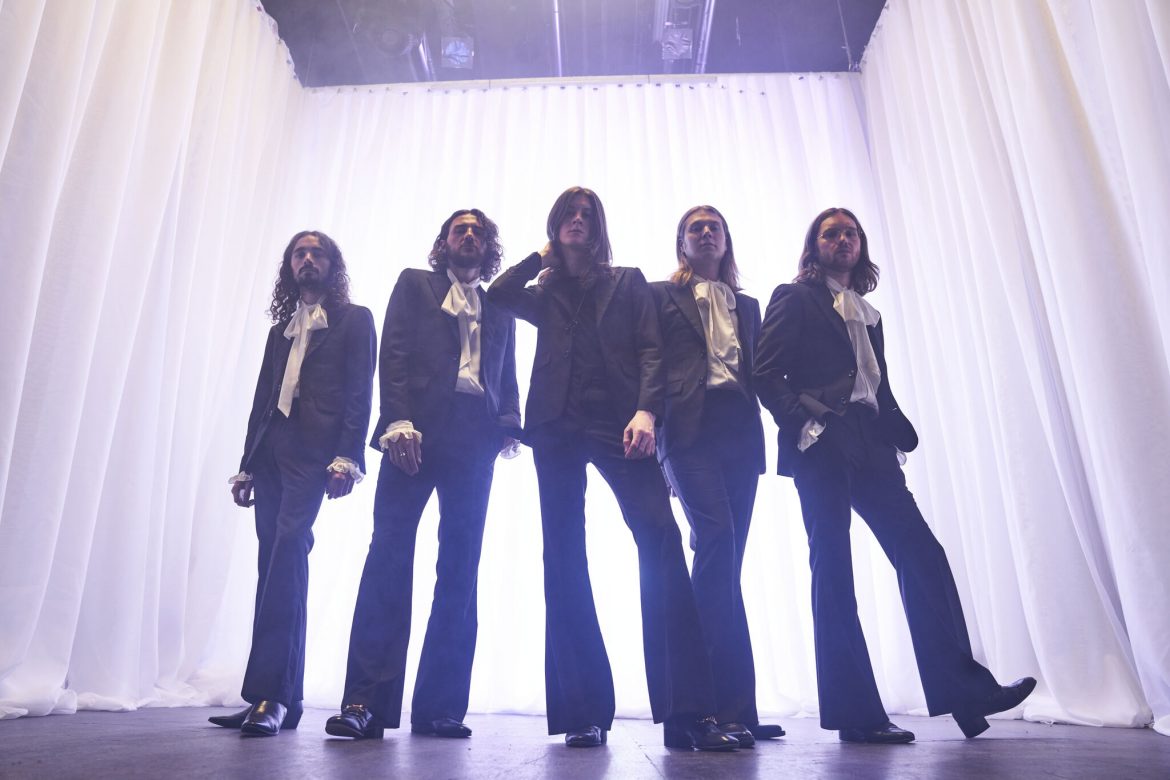 Just behind Blossoms after the Bank Holiday weekend of sales are German heavy metal outfit Rammstein. Their eighth studio album, Zeit, is on track to provide the group with a career-best Official Albums Chart peak of Number 2. Prior to this, the group boast five UK Top 40 albums. Check out Rammstein’s full Official Charts history.

British rock quintet Thunder currently sit at Number 3 with their fourteenth studio album Dopamine. The record looks set to become the group’s twelfth UK Top 40 album to date, on course to match the peak of their 2021 release All the Right Noises (3).

Elsewhere in the midweek Top 10, Atlanta-born rapper Future could claim a career best of Number 4 with his ninth album I Never Liked You, Bloc Party sit at Number 6 with their first LP in as many years Alpha Games, and Reef’s sixth album Shoot Me Your Ace looks set to land at Number 8.

Further down the midweek chart, Let’s Eat Grandma are on track to score their second UK Top 40 album with Two Ribbons (22). Moving Pictures – the 1981 Number 3 album by Canadian rockers Rush – looks set to re-enter the chart this week thanks to a 40th anniversary reissue (23).