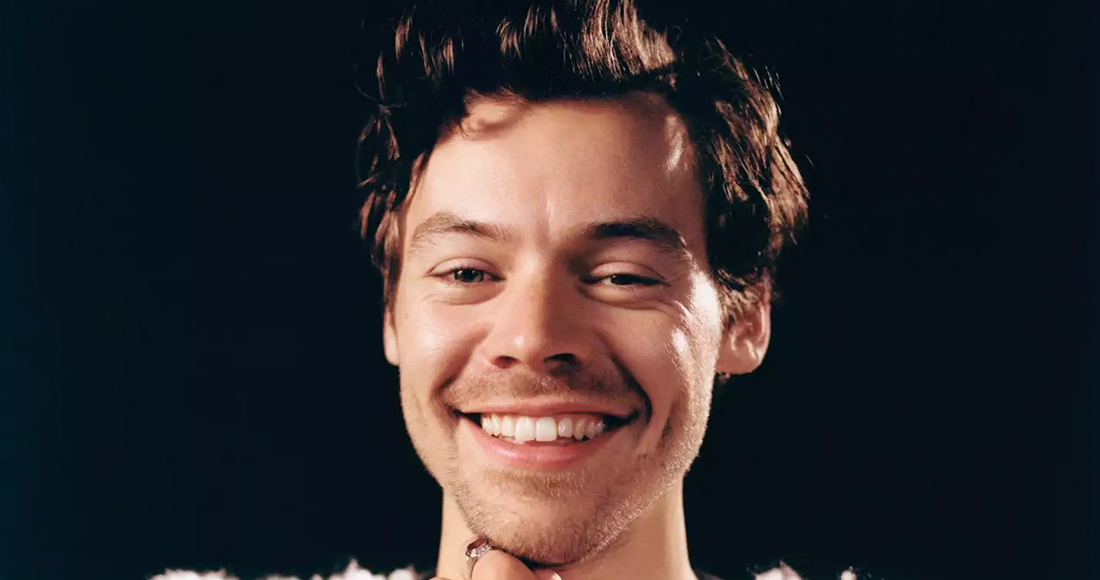 Harry Styles could claim all Top 3 spots on the Official Singles Chart this week following the release of his third solo album Harry’s House.

The former One Direction member would be the first artist to achieve this feat since Ed Sheeran in March 2017, and he'd be only the third in history to do so (Justin Bieber was the first).

As It Was is on track to become the longest-running Number 1 of 2022, overtaking We Don’t Talk About Bruno from Disney’s Encanto.

Harry aside, Tion Wayne could see his sixth Top 10 with IFTK, which would also be La Roux’s first Top 10 in nearly 13 years. The rising hit samples the singer's 2009 Number 2 single In for the Kill.

N-Dubz's comeback single Charmer could debut at Number 15, which would be the trio's first Top 40 hit in 11 years.

Aitch’s 1989 – which samples The Stone Roses and features Shaun Ryder - could debut at Number 25.