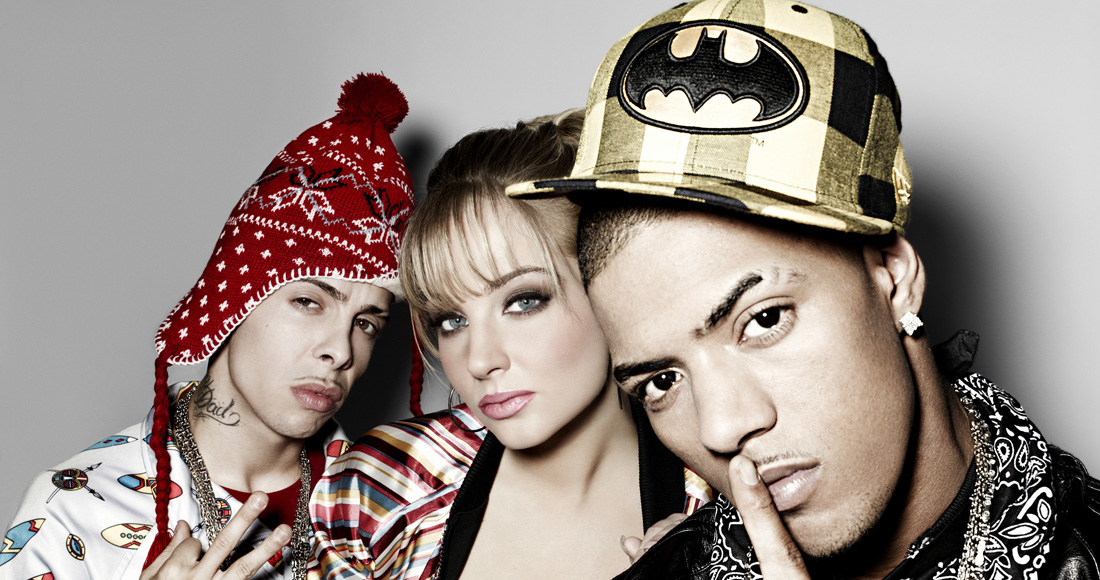 N-Dubz were a British hip hop trio from Camden Town, London. The group consisted of rapper, singer and songwriter Dappy (born Costadinos Contostavlos in Camden on June 11, 1987), singer Tulisa (born Tula Paulinea Contostavlos on July 13, 1988 in Camden) and rapper and DJ Fazer (born Richard Rawson, on February 5, 1987 in Camden). N Dubz first formed in 2000 as the Lickle Rinsers Crew, before becoming NW1 and then settling on N Dubz. N Dubz won the MOBO Award for Best Newcomer, and were signed by Polydor in 2007. The trio also appeared in their own TV show Being N Dubz on 4Music. N-Dubz enjoyed a Number 1 with Tinchy Stryder, featuring on his song, um, Number 1. N-Dubz played their final show in September 2011 before each member went on to carve out solo careers, most notably with Tulisa becoming a judge on 2011’s The X Factor.