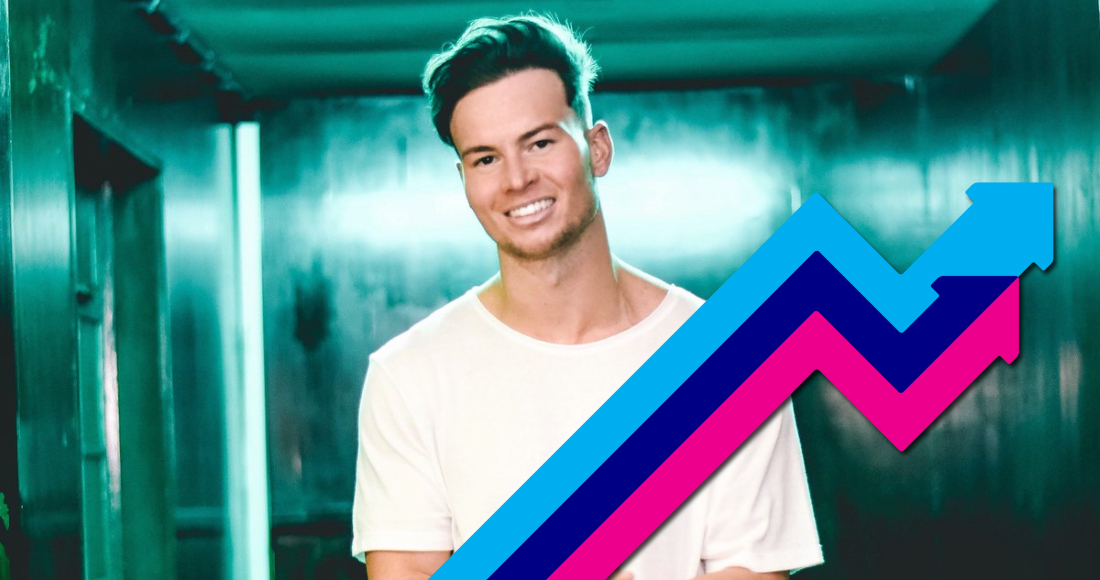 When we sat down with Joel a few weeks ago, we learned Lonely underwent rigorous field testing during his DJ sets, with the artist revealing that by the end of the process the song was on "something like version 30”! Learn more about the track in our interview with Joel.

Another big trending hit on this week’s chart comes from South Korean superstars BTS who could enjoy their second Top 20 single with On this week following the release of their album Map Of The Soul: 7, which is on course to become their second Number 1 on Friday.

The Weeknd could see a big first week with new single After Hours, while Becky Hill continues to climb with Better Off Without You ft. Shift K3y.

Following his emotive performance at the BRITs last week, Harry Styles is on the up with Falling and could reach a new Top 40 peak with the track. Other artists making waves following performances at the 2020 BRITs are Dave with Black, and Rising Star winner Celeste with Stop This Flame.