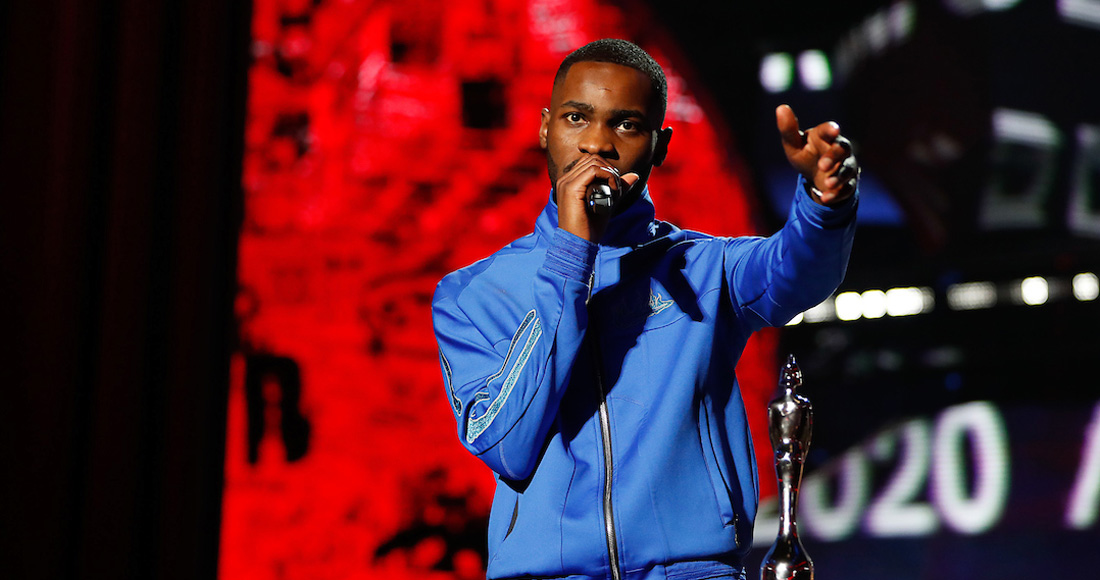 Several artists who won and/or performed at this year's BRIT Awards have seen a huge boost in sales and streams since this year's ceremony on Tuesday (Feb. 18).

Early figures using Official Charts Company suggest London rapper Dave experienced the largest uplift overall. His track Black, which he performed on the piano with producer Fraser T Smith, has had a 515% uplift on the previous week and re-enters at Number 100 on this week's Official Singles Chart.

Dave added new lyrics to the song on the night about the treatment of Grenfell victims, the Windrush scandal, Meghan Markle media scrunity and the line “the truth is our prime minister’s a real racist”.

Meanwhile, his Album of the Year win for Psychodrama sees the record climbs 43 places to Number 14, a 111% uplift from the previous week.

Lizzo also enjoyed a post-BRITs uplift for her debut album Cuz I Love You. Following her medley performance of the collection's title track and hit singles Truth Hurts and Good As Hell, her album reaches a new peak at Number 35 on the Official Albums Chart, a 114% week-on-week uplift. The record previously peaked at Number 40 last September.

London singer Mabel, who opened this year's BRITs with Don’t Call Me Up returns to the Top 40 with track at Number 34, a 26% week-on-week uplift, while her debut album High Expectations gets a 13% boost, up five places to Number 24. Harry Styles, who gave an emotional performance of Falling from his latest album Fine Line, sees the track zoom from 94 to Number 41 this week, an 85% uplift on last week.

Finally, this year's Rising Star award winner Celeste sees a siginificant uplift for Strange, which she performed on the night, up 41% week-on-week, while current single Stop This Flame climbs nine places to Number 47 on the Official Singles Chart.