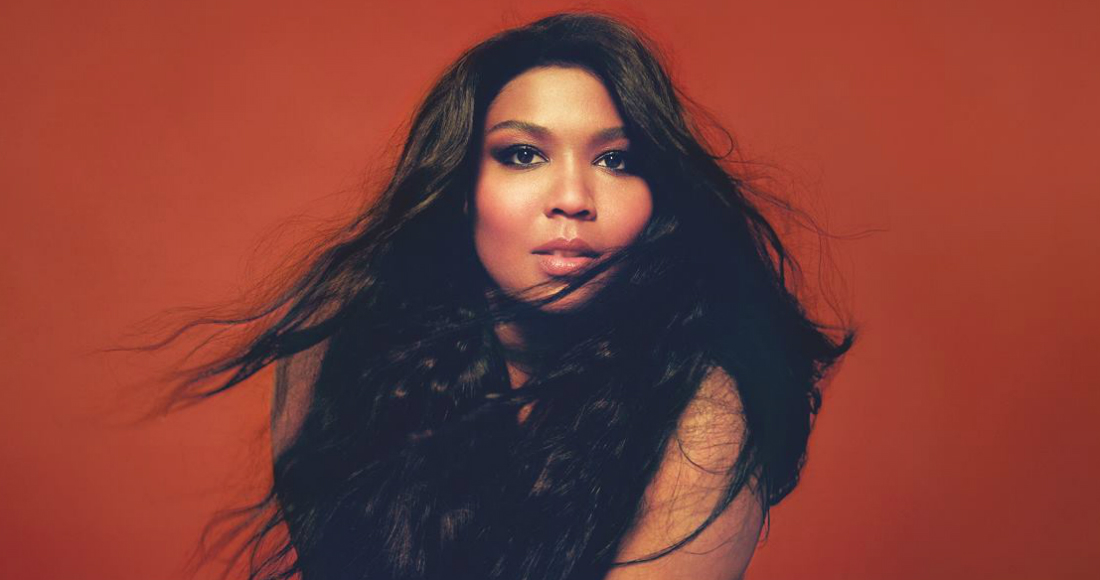 Lizzo, real name Melissa Viviane Jefferson, was born April 27 1988 in Detroit, Michigan, before relocating to Houston, Texas at the age of 10. She became Lizzo around the age of 14 when she formed a band at her school. After graduating, she studied classical music, mastering the flute. When she was 21, she lived out of her car as she tried to establish her music career and eventually moved to Minneapolis, Minnesota in 2011. She released her debut album Lizzobangers in 2013, followed by the acclaimed Big Grrrl Small World in 2015, but started making waves with her EP Coconut Oil in 2016 which included eventual hit Good As Hell. She made her UK chart debut with the single Juice at the start of 2019, followed by Truth Hurts and her third album Cuz I Love You in May 2019. She topped off her breakthrough success in 2019 when Good As Hell became her first Top 10 in October.