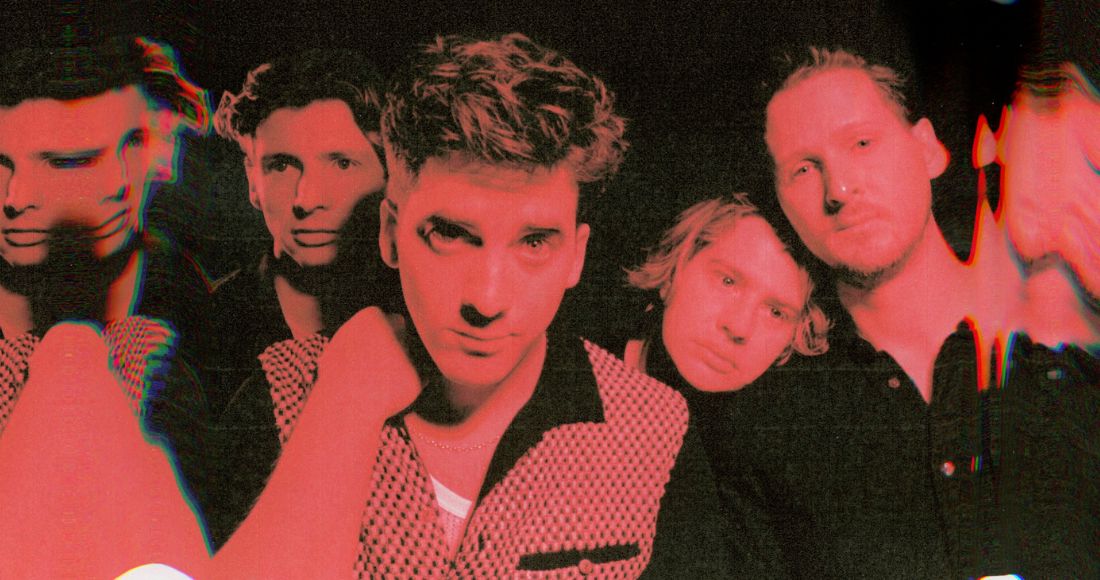 What do celebrated British indie-rock outfit Circa Waves and US pop superstar Lizzo have in common? More than you might think...

As the latest guests on The Record Club with Bowers & Wilkins, band member Joe Falconer admitted that Never Going Under, Circa Waves' first album in nearly three years, has a big, everyone get out of the way opening number...something that he thinks the band share with Lizzo.

"There's a theme of resilience [on the album]," Joe told BBC Radio's Jess Iszatt in the latest episode. "It's something that we all kind of experienced over the last couple of years, it felt apt.

Circa Waves' fourth album opens with its barnstorming title track, something that Joe says was very deliberate, since it "hits you straight away, it announces the album."

"I feel Never Going Under is [like that track] for us," he continued. "We've been away, we're back! It hits you straight away."

And as for whether we can expect to see Circa Waves linking up with Lizzo and her flute anytime soon, Joe says he's "manifesting" that happening soon. Fingers crossed for you, hun.

Circa Waves certainly have a lot to celebrate with the release of Never Going Under; the album looks set to debut inside the Top 10 of the Official Albums Chart this week, gifting the band their fourth Top 10 record, if things go well.