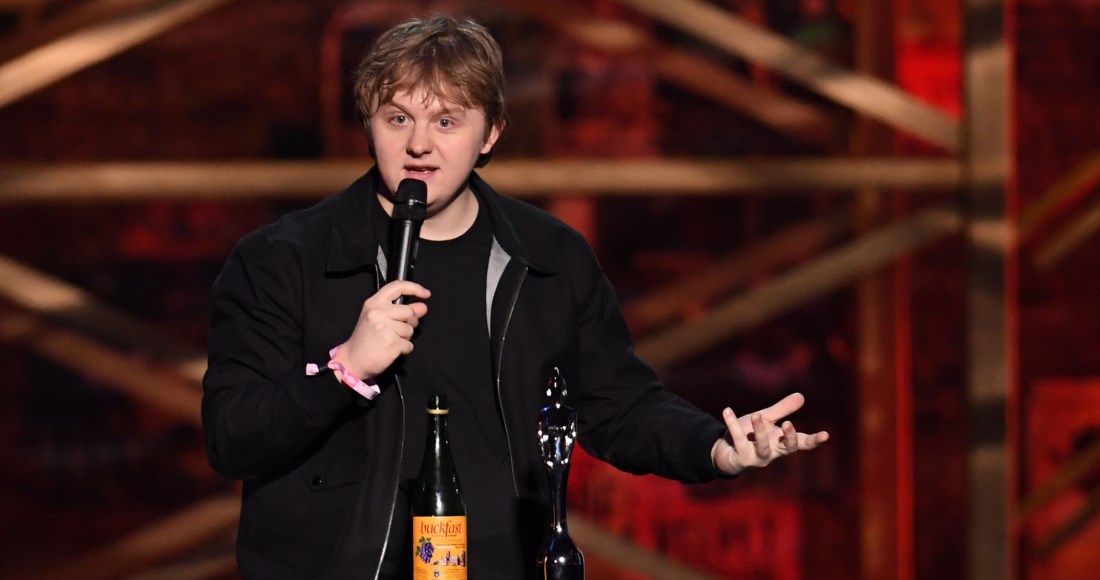 Lewis Capaldi was the big winner at the 2020 BRIT Awards, taking home two prizes at this year's ceremony.

The Scottish singer was awarded Song of the Year for Someone You Loved (2019's official biggest song), beating the likes of Mark Ronson, AJ Tracey, Stormzy and Sam Smith to pick up the gong. Lewis also beat Aitch, Dave, Mabel and Sam Fender to be crowned Best New Artist.

The coveted British Album of the Year was won by Dave for his debut record Psychodrama, which also won the 2019 Mercury Prize. Dave was praised for his powerful statement performance of Black, featuring a new freestyle touching on politics, scrutiny of Meghan Markle's press coverage, and a tribute to Jack Merritt, the prison rehabilitation worker who was killed in the London Bridge terrorist attack last November.

Stormzy took home British Male Solo Artist, while Mabel was the recipient of British Female Solo Artist. Both performed at the ceremony, with Stormzy performing a medley of tracks including his Number 1 smash Own It with Burna Boy, and Mabel opened the show with an energetic, large-scale performance of Don't Call Me Up. Foals were named British Group over acts such as Coldplay and Bring Me The Horizon.

In the international categories, Tyler The Creator fended off the likes of Bruce Springsteen and Post Malone to be named International Male Solo Artist, which Billie Eilish took home International Female Solo Artist following her rousing world exclusive performance of No Time To Die. The Bond theme is on track for Number 1 on this Friday's Official Singles Chart.

MORE: Quiz - how well do you remember the BRIT Awards' biggest moments?

The 2020 BRIT Awards winners in full

British Album of the Year

Song of the Year

British Producer of the Year