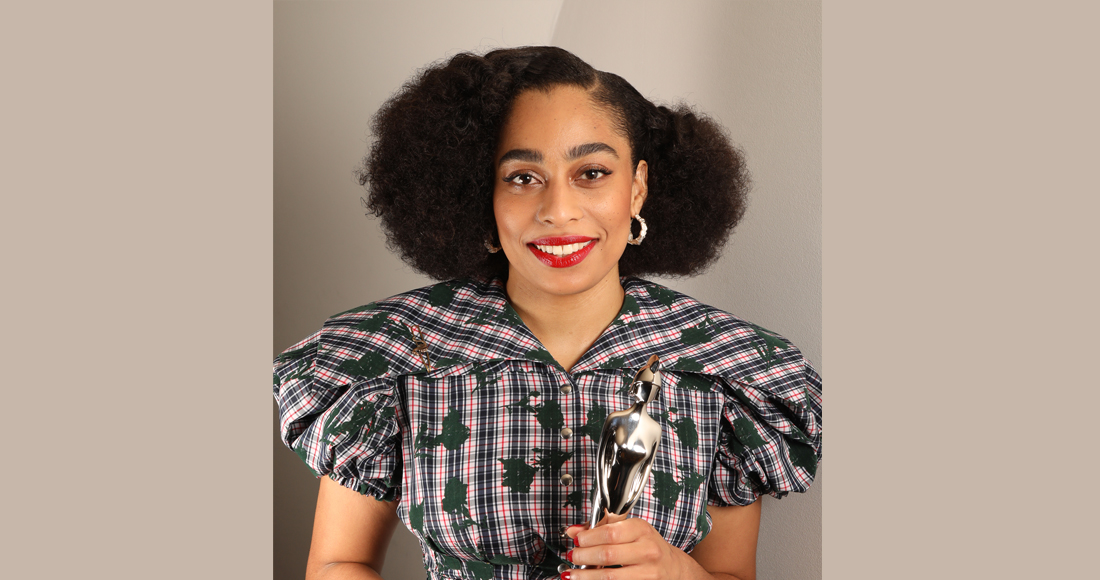 The BRIT Awards have announced the winner of their inaugural Rising Star award as Celeste.

The Rising Star award is the evolution of the Critics' Choice award which ran for 11 years and helped launch the careers of acts such as Adele, Florence + The Machine and Sam Smith. This year's winner Sam Fender went on to score a Number 1 debut album with Hypersonic Missiles.

British-Jamaican Celeste is a self-taught soul, funk and blues singer-songwriter, inspired by Aretha Franklin and Ella Fitzgerald. Last year she signed a record deal with Polydor.

“It’s a huge honour to be the recipient of the BRITs Rising Star Award 2020," Celeste said. "Like many others, I grew up watching the BRITs and have been continually inspired by its nominees, winners and the performances. I hope to make the most of this incredible opportunity and I can’t wait to perform on the BRITs next year.”

Beabadoobee and Joy Crookes were also shortlisted for the prestigious prize, Since its inception as the Critics' Choice award in 2008 its winners have reportedly generated 135 million album sales worldwide.