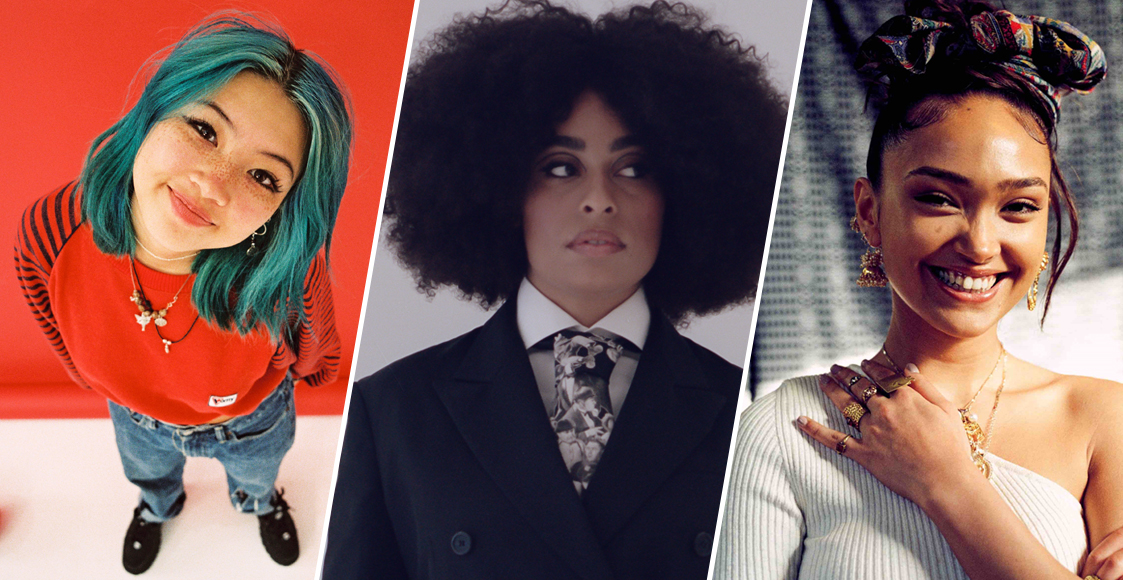 The shortlist for the BRIT Awards 2020's Rising Star has been revealed.

Rising Star is the evolution of the BRITs Critics' Choice, which ran for 11 years and helped launch the careers of acts such as Adele, Florence + The Machine and Sam Smith. This year's winner Sam Fender went on to score a Number 1 debut album with Hypersonic Missiles.

This year's all-female line-up consists of Beabadoobee, Celeste and Joy Crookes, with the winner being announced on Friday, December 6. For the first time in the revised category's history, the winner will receive a solo performance slot on the main BRIT Awards show, hailing from London's O2 Arena on February 18, 2020.

Real name Bea Kristi, Philippines-born Beabadoobee has garnered millions of streams with her three EPs Patched Up, Loveworm and Space Cadet. Celeste's breakout single Strange has been picked up by BBC Radio 1 in recent weeks, and she appeared on the latest series of Later... with Jools Holland. Joy Crookes has also performed on Jools Holland, with her latest single Early ft. Irish rapper Jafaris picking up steam as of late.

For the inaugural Rising Star award, the industry panel who select the shortlist and winner has been expanded, adding in songwriters, producers and live bookers to the taste-makers already involved in the process such as radio station heads of music and music journalists.

Rising Star is not the only change coming to the BRITs for 2020. The awards will be "streamlined" to allow for more live music performances, with the British Artist Video of the Year and International Group categories scrapped.

MORE: Look back at every BRIT award winner and nominee of the last decade