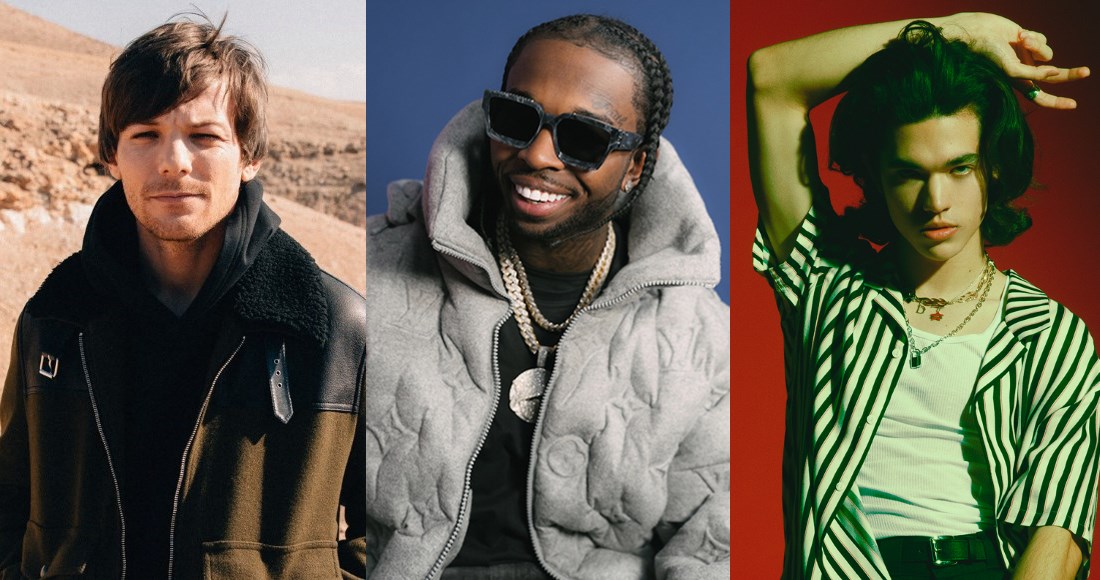 Pop Smoke's Shoot For The Stars, Aim For The Moon is officially Ireland's biggest debut album released in 2020.

The New York rapper's untimely death aged 20 in February 2020 sent shockwaves through the music industry, his murder cutting short what was tipped to be as the leading face of emerging genre Brooklyn drill.

Pop Smoke's Meet The Woo mixtapes put him on the map, but his legacy was firmly cemented with Shoot For The Stars, Aim For The Moon. The set debuted at Number 1 on the Official Irish Albums Chart in July, and returned to the top spot 10 weeks later to claim a further five non-consecutive weeks at the helm.

Shoot For The Stars, Aim For The Moon is tied with Eminem's Recovery for the most weeks at Number 1 in Ireland for a rap album. Look back at every rap album to reach the Official Irish Albums Chart top spot.

Californian singer-songwriter Lauv had Ireland's third biggest debut album of the past 12 months with How I'm Feeling, while One Direction's Louis Tomlinson takes out fourth position with Walls. Massachusetts rapper Joyner Lucas had the fifth most popular debut LP across all formats with ADHD.

Another debut powered by streaming (album streams rose 19% to 2.83m in 2020) was Kid Krow by US singer Conan Gray; the collection ranks at Number 6 in the year-end list. Trap star Don Toliver is at Number 7 with Heaven or Hell, and British drill artist Headie One occupies Number 8 with Edna, the album a tribute to his late mother.