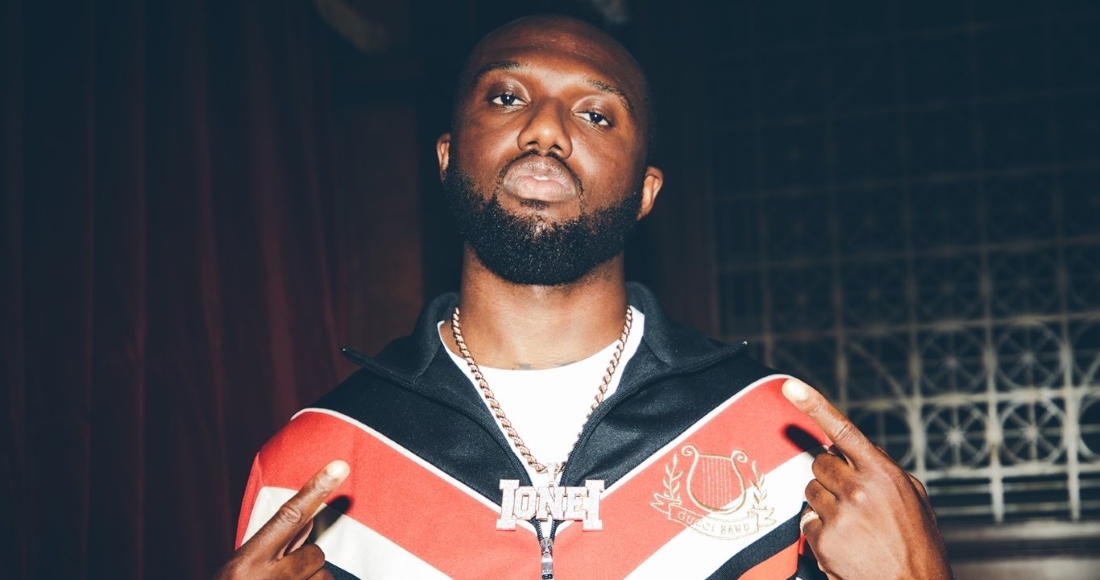 Headie One, or to give him his real name Irving Adjei, was born October 6, 1994 in Tottenham, London, and is an English rapper and songwriter. Headie One got his name after his head’s apparent resemblance to the shape of a 50p coin. Headie One originally started releasing music under the name Headz, as well as being part of the collective Star Gang, before forming OFB (Original Farm Boys) with fellow member RV. Headie One made his chart debut with Dave in 2018 on the song 18Hunna, and has also featured on songs by Stormzy, Skepta and Krept & Konan.

Latest news about Headie One