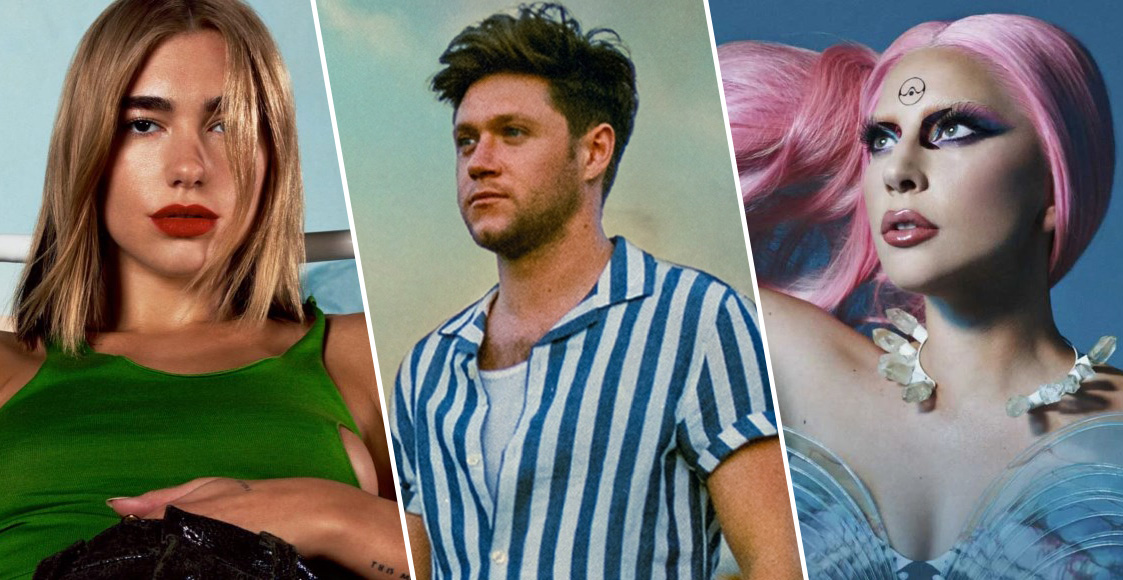 The British pop star’s second record, which spent three consecutive weeks at Number 1 in April, is the most streamed album released in the first six months of the year, and ranks sixth overall in the list of biggest albums of the year to date, unveiled by IRMA / OfficialCharts.com/Ireland.

2019’s biggest album Lewis Capaldi’s Divinely Uninspired To A Hellish Extent continues to prove popular in 2020, leading the way as the biggest album overall across all formats – physical, download and streaming.

Dermot Kennedy claims the biggest album of 2020 so far by an Irish artist with Without Fear, ranking in second place, while Niall Horan snatches the biggest homegrown new release of the year. The singer from Mullingar’s second album Heartbreak Weather is eighth on the year-to-date list and has the most physical and download sales of any album released in 2020.

Harry Styles’ Number 1 album Fine Line, released in late December, see its success continue into 2020 in third place. The collection is the biggest vinyl seller so far this year, and one of its singles Watermelon Sugar is currently delivering Harry a personal best on the weekly Irish Singles Chart, and has peaked at Number 4 to date.

Looking to 2020 releases, Eminem takes out 11th position with Number 1 album Music To Be Murdered By, fellow chart-topper After Hours from The Weeknd lands in 19th, while Selena Gomez occupies 21st place with Rare.

Lil Uzi Vert’s highest-charting album Eternal Atake has streamed its way to 38, Lady Gaga’s chart-topper Chromatica is at 39, while Map of the Soul: 7 by K-pop group BTS is at 41. Justin Bieber’s Changes is at 43, and Gerry Cinnamon’s first album to top the Irish Charts The Bonny is at 44.