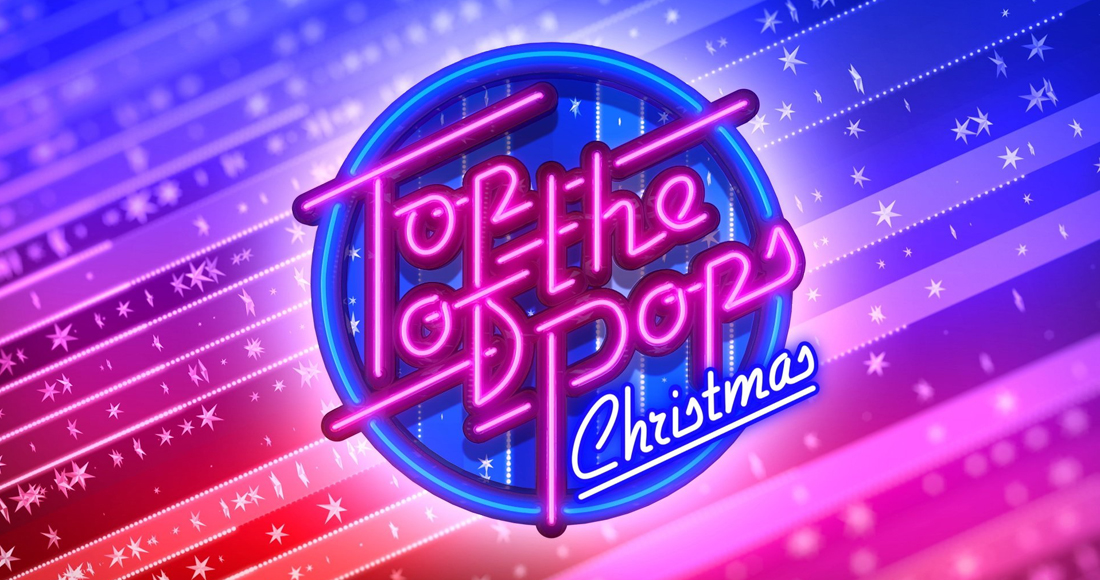 The lineup for the 2021 Top Of The Pops Christmas and New Year specials have been announced.

MORE: When is the 2021 Official Christmas Number 1 announced?

The lineup for both shows includes acts who have dominated the Official Singles Chart throughout 2021, delivering brand-new performances recorded at Riverside Studios in Hammersmith, London.

Anne-Marie said: “Top Of The Pops equals Christmas to me! Me and the family would sit down every crimbo to watch and listen to our favourite songs from the year! So excited to be returning for the festive special!”

Clara Amfo adds that Top Of The Pops "remains an iconic and beloved show," adding: "To be part of it at Christmas is so very special and I'm delighted to be presenting alongside the joyous Jordan North! We're very much looking forward to celebrating some of the UK's favourite chart stars with the audience at home.”

Meanwhile, Jordan North described making his TOTP debut as "a childhood dream", adding: "We can’t wait to bring you all the best musical highlights from the past year, and to show everybody watching at home what bands and artists that we are excited for in 2022."