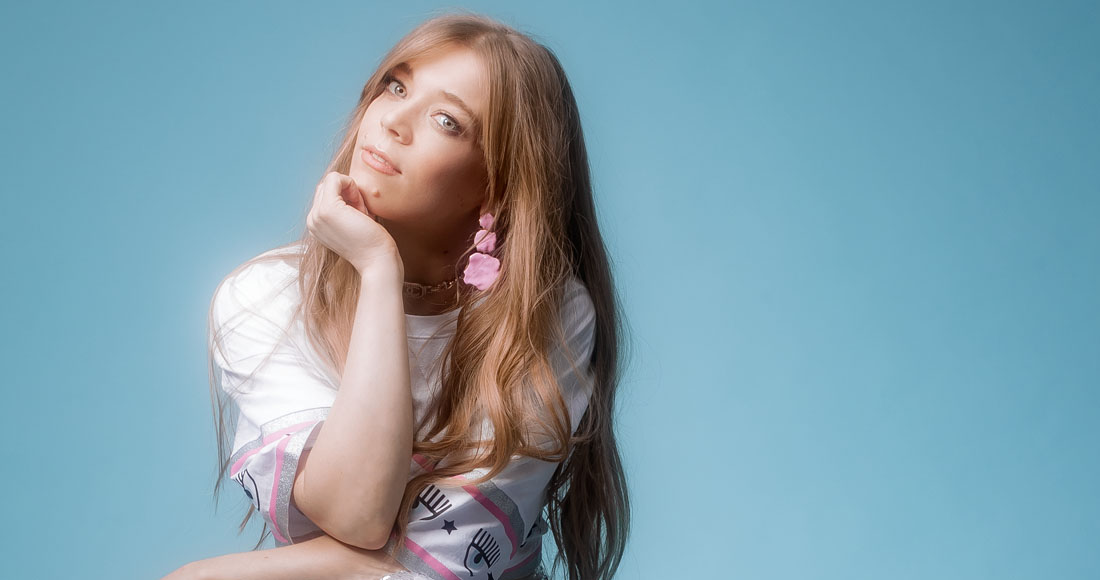 Becky Hill is an English singer and songwriter from Bewdley, Worcestershire and was born Rebecca Claire Hill on February 14, 1994. Becky Hill became the first contestant from The Voice UK – she was a runner-up on the first series in 2013 – to score a Number 1 single when as a featured vocalist on Oliver Heldens' chart-topper Gecko (Overdrive) in 2014, and also featured on Rudimental’s 2013 Number 1 debut album Home. Becky has since worked with MNEK, Little Simz, Jonas Blue and Sigala, and co-wrote the song All Day and Night by Jax Jones, Martin Solveig and Madison Beer. (Image: Sam Neill)