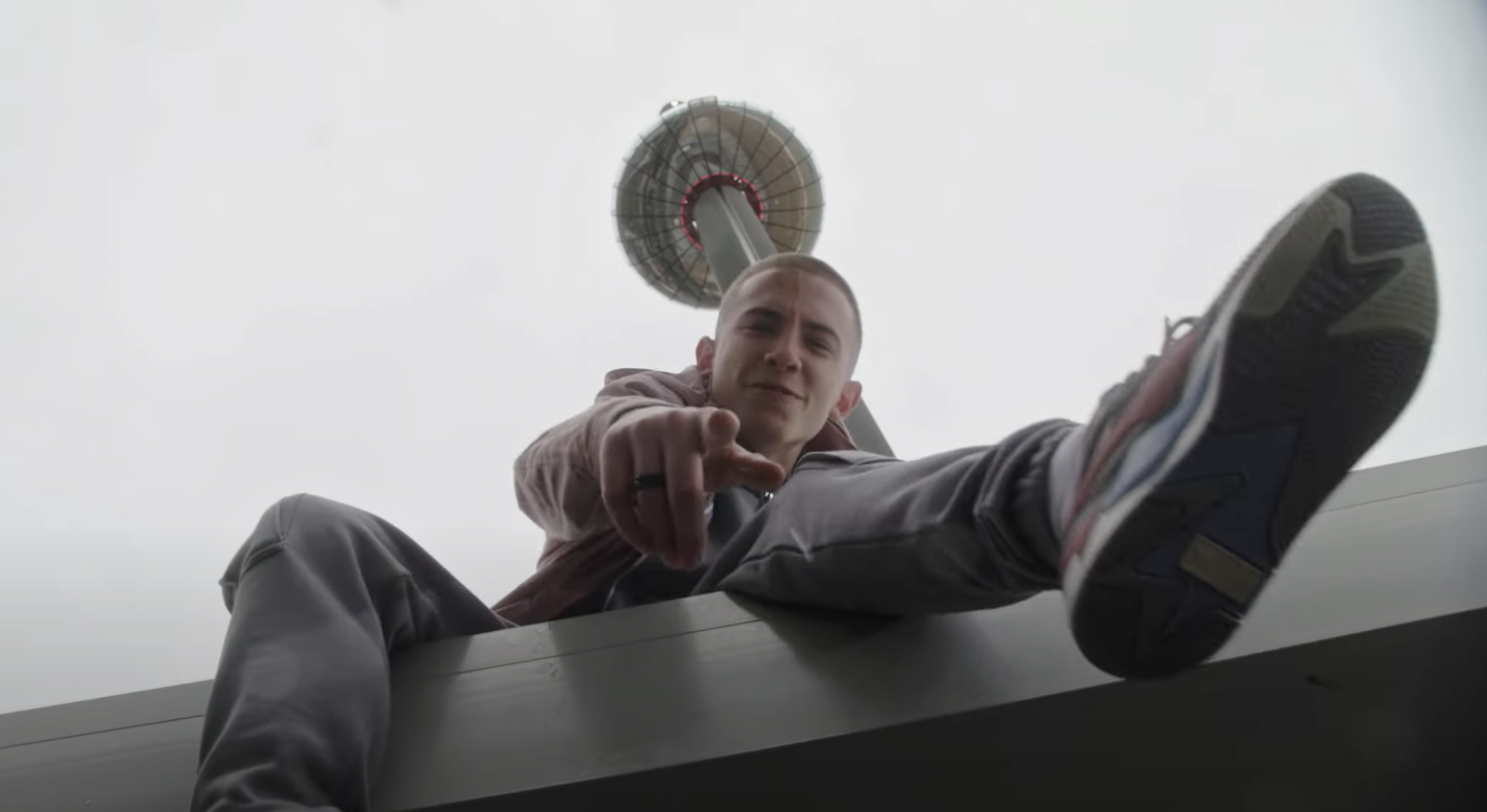 ArrDee (real name Riley Davies, born September 12, 2002 in Brighton, England) is a British rapper. ArrDee came to prominence after his verse on the remix to Tion Wayne & Russ Millions' Official Singles Chart UK Number 1 single Body went viral on TikTok. Prior to his guest appearance on the chart-topping remix, ArrDee released Cheeky Bars on Mixtape Madness in January 2021, the GRM Daily-supported track 6AM in Brighton in March 2021 and a Plugged In Freestyle with Fumez The Engineer via Pressplay. ArrDee wrote Cheeky Bars, which has gone on to have over four million YouTube views, while working in an Amazon warehouse. Since signing to Island Records, ArrDee has released his breakthrough solo single Oliver Twist, which peaked at Number 6 on the UK's Official Singles Chart plus follow-up Jiggy (Whiz). ArrDee also collaborated with Digga D on the Top 10 hit Wasted, and he teamed up with Tion Wayne again in August 2021 for Wid It. Arrdee made his music festival debut at Bassfest in Sheffield in August 2021.