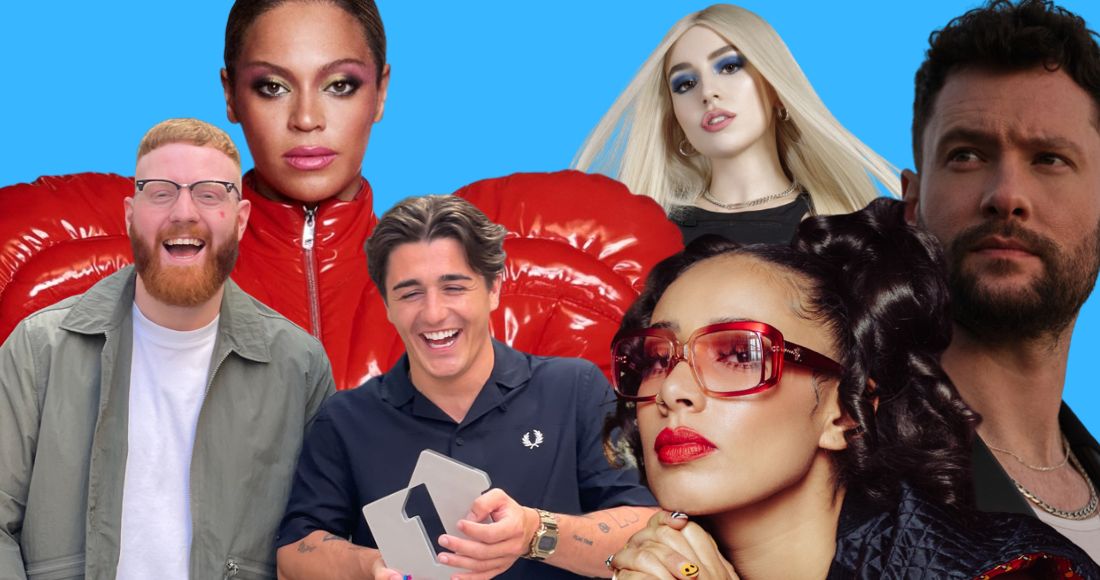 It's time to officially name 2022 as the Year of Dance!

According to analysis of Official Charts Company data by the BPI, dance music has accounted for more than a quarter of the year's biggest Top 10 hits on the Official Singles Chart.

Topping the list - which as a whole counts for more than 50 million streams in total - is Belgian DJ Lost Frequencies and the UK's own Calum Scott with their slow-burning smash Where Are You Now. It's officially the biggest dance song of the year, yet only peaked at Number 3 on the Official Singles Chart.

Two Number 1 records by debut dance acta are also present in the list; LF SYSTEM's Afraid To Feel - which scored a total of eight weeks at Number 1, the second-most of any song in 2022 - and Eliza Rose's B.O.T.A (Baddest Of Them All), which saw Eliza become the first female DJ to claim a UK Number 1 record in over 20 years.

In fact, both Afraid To Feel and B.O.T.A reigned over a record-setting week on the Official Singles Chart earlier this summer, which saw the entire Top 5 overtaken by dance tracks - the first occurrence of this in six years.

The wider list is also filled out with fellow British & Irish dance acts (Belters Only, Becky Hill and Ella Henderson) as well as international ones too (David Guetta, Tiesto, Ava Max).

Geoff Taylor, Chief Executive BPI, BRIT Awards & Mercury Prize, said: “Dance is a genre that the UK has long exceled at, so it’s gratifying that this renaissance is being powered in part by homegrown talent, including breakthrough artists LF System and Eliza Rose who have both spent multiple weeks at No. 1 on the Official Singles Chart this year.

"It’s also fascinating to see how other genres such as hip-hop and pop are morphing into dance and how the genre has been embraced by global superstars including Drake and Beyoncé.”

You can see the breakdown of the Top 10 in full below.

The Official Top 10 biggest dance songs of 2022 so far