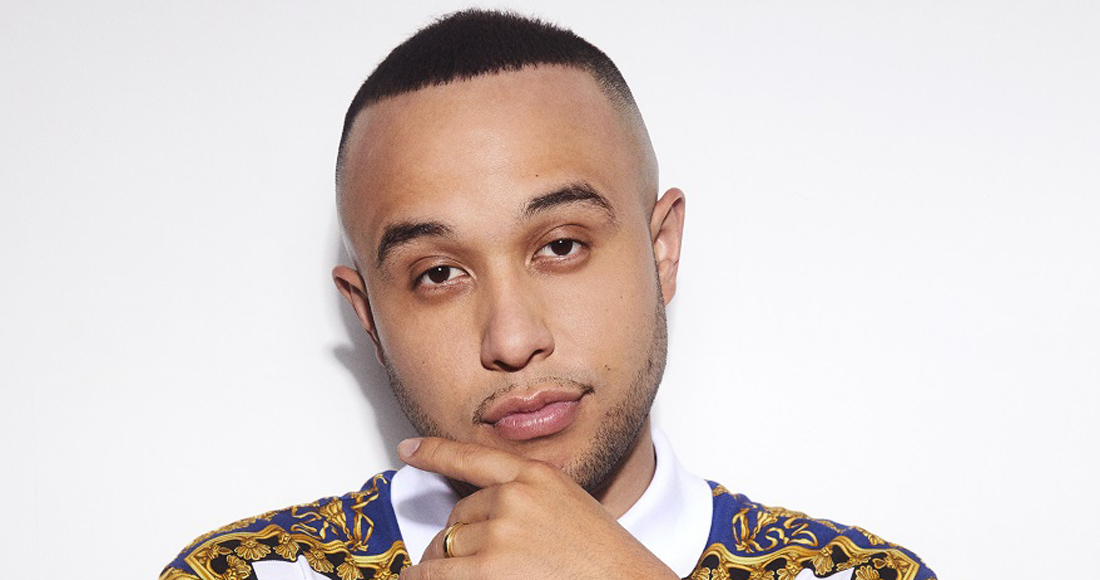 Jax Jones was born Timucin Fabian Kwong Wah Aluo on July 25, 1987 in London, and is an English DJ, songwriter, record producer and remixer. Raised in a multi-ethnic household, Timucin felt Nigerian, Turkish and African influences. Jax Jones begun posting clips of music on MySpace while he was still at university. As well as working with artists such as Big Narstie. Jax Jones co-wrote and produced several Duke Dumont songs, and also featured on the chart-topping Number one song I Got U in March 2014, and made his chart debut in his own right the following year.