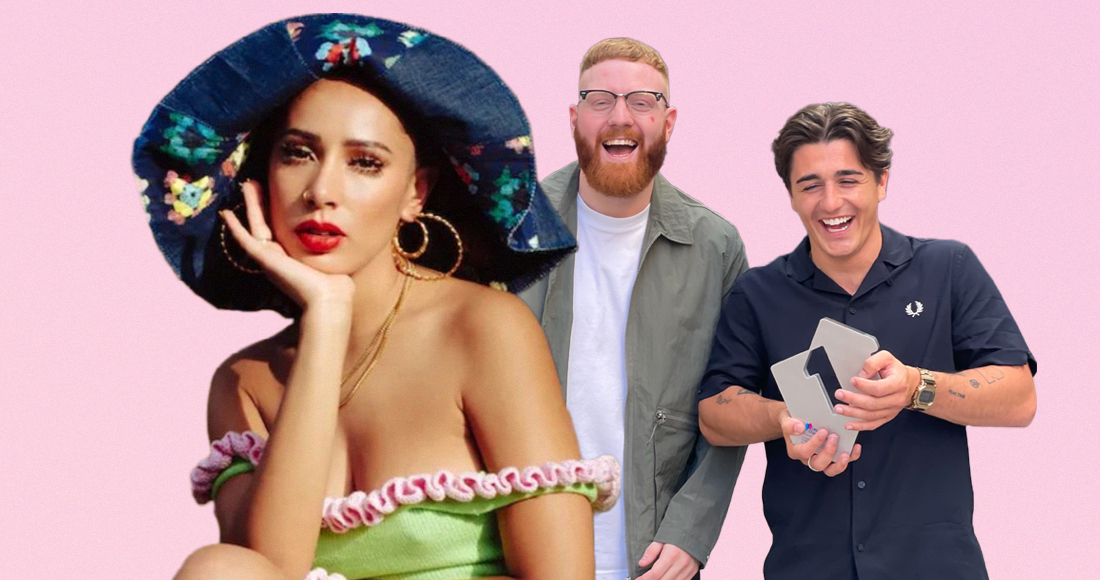 New data from the Official Charts Company confirms that this week, for the first time in six years, four of the five tracks that make up the Official Singles Chart Top 5 are dance tracks. It’s the first time since September 2016 – when The Chainsmokers and Halsey were at Number 1 with smash hit Closer – that this has happened, and is further proof of the dance renaissance taking over the UK this summer.

The charge is once again led by Scottish DJ duo LF SYSTEM, who hold on tight for a seventh consecutive week at Number 1, with Afraid To Feel raking in over 5.2 million streams, making it the most-streamed track in the UK.  While further dance floor hits from the likes of Eliza Rose and Interplanetary Criminal (2), Beyoncé (3) and David Guetta, Becky Hill and Ella Henderson (5) all join the Top 5 Official Chart leaderboard.

East London DJ Eliza Rose’s rising breakout hit B.O.T.A (Baddest Of Them All) poses a real challenge to LF System’s residency at the top - the house slammer jumps up eight spots to a new peak of Number 2 after transcending its viral TikTok success. After leapfrogging Beyoncé’s Break My Soul, can Eliza go all the way next week?

MORE: Discover more about Eliza Rose and the story behind B.O.T.A in our exclusive interview here.

It’s Crazy What Love Can Do, and it’s crazy how patient David Guetta, Becky Hill and Ella Henderson have been. After weeks of inching closer, their collab finally leaps up two spots to break into the Top 5 (5) for the first time.

Elsewhere, Steve Lacy climbs three with Bad Habit (12), Derbyshire rapper Bru-C also hits a new peak with No Excuses (14) and Luude’s Down Under follow-up Big City Life with Mattafix is up eight (16).

Joel Corry and Becky Hill’s late summertime anthem History is up two this week (18), as Tiesto and Charli XCX heat up to a new peak thanks to the release of Hot In It’s music video (24). Meanwhile, Burna Boy and Ed Sheeran also reach new heights with collaboration For My Hand (25).

Chris Brown’s new track Under The Influence rises six slots (32), while two acts gain their first-ever UK Top 40 single today. Irish singer-songwriter Cian Ducrot is this week’s highest climber, vaulting twenty-five with All For You (29) and California-born artist Nicky Youre and producer Dazy are up eight with summer anthem Sunroof (33).