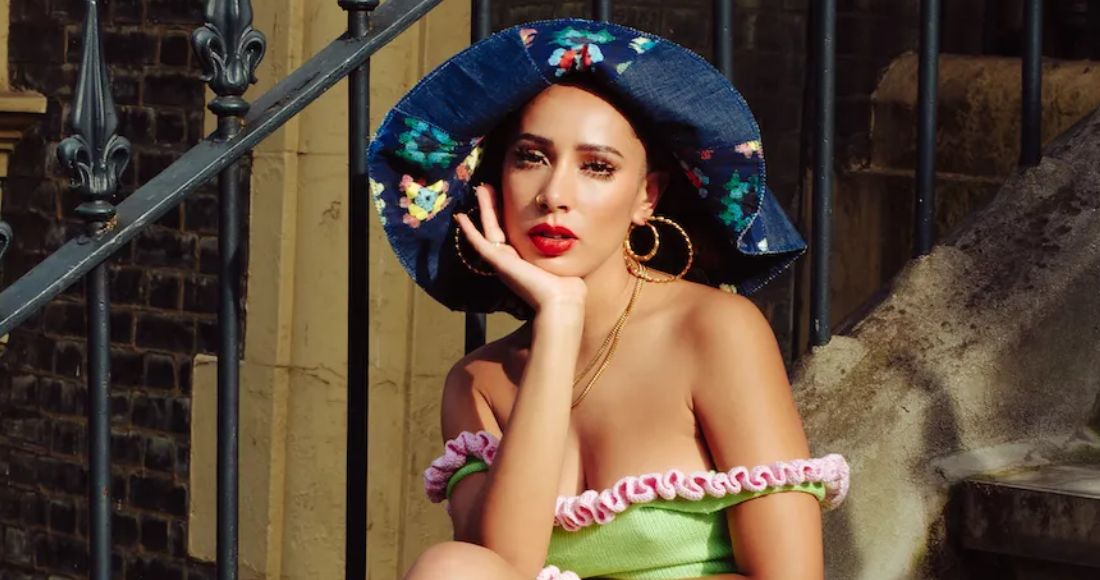 Eliza Rose is quickly becoming the name to know in the UK dance scene, after the phenomenal success of her breakthrough single, B.O.T.A (Baddest Of Them All).

Written and performed by Eliza with production from the Manchester-based DJ Interplanetary Criminal, B.O.T.A is an infectious track that combined a handbaggy house beat with Eliza's understated vocal performance, reminiscent of some of her favourite soul artists - Billie Holiday, Nina Simone and Amy Winehouse.

Meeting her via Zoom as B.O.T.A, Eliza's first UK Top 10 hit, is rising quickly up the Official Singles Chart and showing absolutely no signs of stopping any time soon, proves to be the perfectly melting pot of Eliza's influence as an underground house DJ, and also as a singer who has studied the greats.

"I like this idea of the old school being re-imagined in a very modern way," Eliza tells us. "I guess that's what I'm trying to do with my music."

MORE: How far can B.O.T.A climb inside the Official Singles Chart this week?

Hi, Eliza! First of all, congratulations. We must be speaking at what I'm assuming is the most insane time in your life

It's actually quite hard to gauge how to feel, obviously it's amazing, but it's quite overwhelming.

Yes, it's like I'm watching it all from afar. The song has really taken on a life of its own, too. There's an element of it which feels like it's separate to me almost, it's become it's own kind of entity, if that makes sense.

Totally - in a sense, you've given it away to others, right? But how does it actually feel to be a UK Top 10 recording artist, Eliza?

If you told me [I'd have a Top 10 single] 10 years ago, I would have said "you're having a laugh, darlin'." I never thought this would be the case, and I think that's why it feels surreal, because it's happened so quickly.

I was amazed, I didn't think [it would chart], let alone go up, because it's such an underground song. I thought it would be a big song on the underground scene, and it might get some radio play...but my management loved the song so much, they believed in it so much. They keep telling me "we told you so!" I was shocked. Really shocked.

You said 10 years ago...so where were you 10 years ago? You're from East London and used to work in a record shop, right?

Yeah, I was working in a record shop, trying to pursue singing. When I turned 21 after college and uni, I knew I really wanted to try and do it properly, more seriously. It was hard, it was kind of in the age before social media. Instagram was around, but it was just to take pictures, now it's like your CV!

It always kind of felt like an uphill battle; I was doing it completely by myself, I didn't really know what I was doing and didn't have any guidance. I know it was stupid because I was only 21, but I genuinely thought I was too old to be starting out. 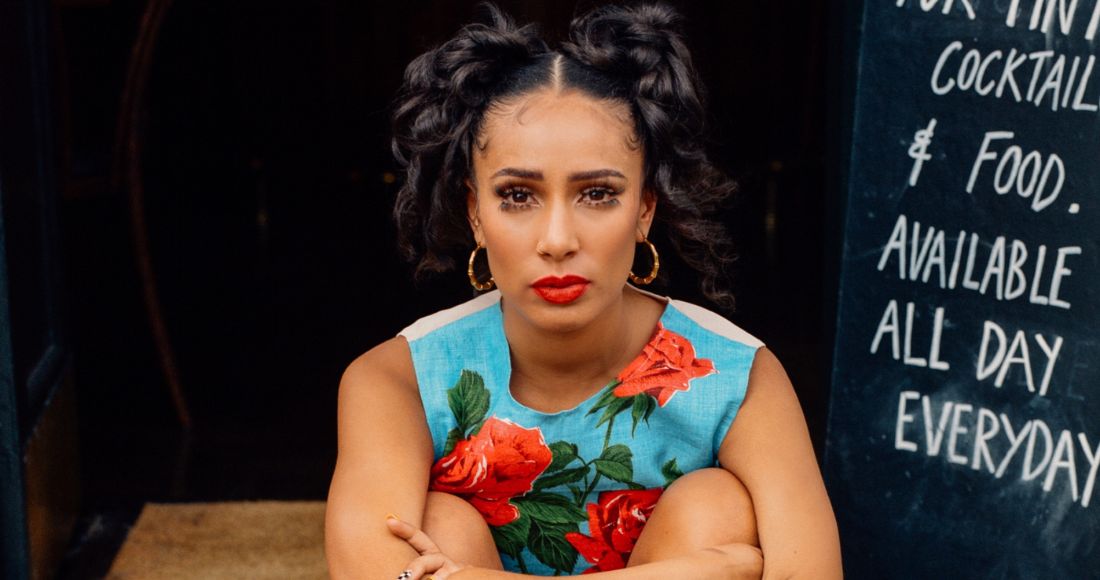 That is entirely the X Factor's fault. They conned us with that Overs category!

RIGHT?! I felt very alone. But I was working in the record shop, I loved music, so I thought I'd start to DJ. Then over lockdown, I had a lot of time on my hands! I had a vocal cut on a track by a girl called Angel Delight and I was like...why am I not singing again? I realised I could still DJ and combine that with the singing/

So how did B.O.T.A come about? You sing on the track and wrote it, but it was produced by Interplanetary Criminal

Yeah, Interplanetary Criminal produced the track. It's something I want to do, but I haven't quite got the skill set yet, I'm working on it! He's a great producer from Manchester, he's done a lot of underground stuff, which is how we connected. He sent me the B.O.T.A production - and to be honest, even without the vocals, it's a great track, so I'm very grateful he even included me, because he could have released it himself.

I wrote it maybe...20 minutes and then sent it over. I didn't hear back for a few weeks and I was wondering, does he hate it? Then I looked at my e-mails and realised I hadn't even clicked send! So when he actually had it, he got back to me straight away, he loved it. We worked on it again some more, it was a really 50/50 split in terms of work, he was in charge of production, I was in charge of my vocals. It was nice. He's sent me some more stuff recently, so I need to get on that!

B.O.T.A has also come along at a really interesting time for house music - it's more popular than ever on the charts. We've had Drake and Beyoncé releasing house albums, and of course the current Number 1 in the country is LF SYSTEM's Afraid To Feel. How does it feel to, in a way, be part of this movement?

It's wonderful, to be honest. And this track came up from the underground, so I feel I still have this credit to me as an artist, it's not like I engineered this for some massive commercial breakthrough. That makes it even more special for me, it's authentic. I've been pursuing music for so long - 10 years. And they do say you have to take 10 years to get really good at something. And this is what I mean when I say the track feels separate from me; I feel like the track really deserves to be there. I'm still trying to accept it for myself!

House music has a long, long history stemming to the queer and Black communities. Its where it first emerged. But it can get misinterpreted a lot, I think, as a straight, male space. B.O.T.A is definitely going to shift that conversation, and it's important that you - as a Black, female artist - are at the forefront too

For me, it's very important to take up space. I run a female collective, Common Ground, that run workshops for female DJs, for women and people who identify as women, I've been doing that for a long time. I have a show on Rinse FM and I always try to include women, Black women, queer people...that's my community, you know?

I do think [B.O.T.A's success] is good for other people to see someone that looks like them on the charts. Hopefully they'll think they can do it too. There weren't many visible black, female DJs when I was coming up, certainly not in the UK. It's changing now, and the more people we can get to take up the space, the better. It has a knock-on effect, right? It's so important. Visibility is key. It's all about being visible without being performative.

B.O.T.A (Baddest Of Them All) is out now via Warner.