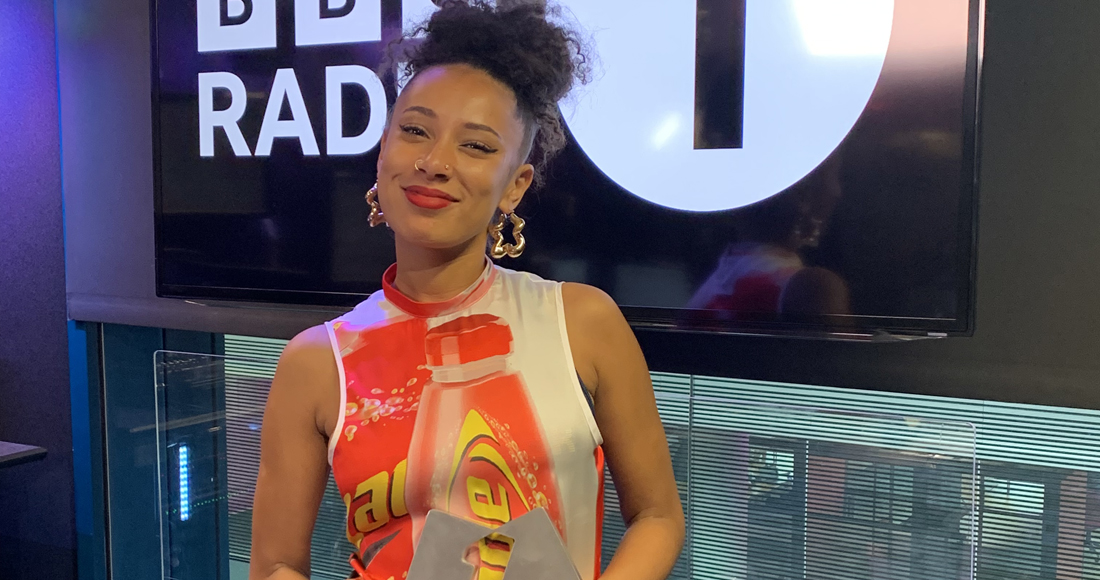 Congratulations to rising star Eliza Rose who secures a debut Number 1 single today, and becomes the first female DJ to top the Official Singles Chart in 22 years, since Sonique’s It Feels So Good in 2002.

Riding the crest of the dance revival currently underway on the UK charts, following a six-week climb, Eliza Rose and Interplanetary Criminal‘s B.O.T.A. (Baddest Of Them All) successfully un-seats LF SYSTEM’s long-standing chart-topper Afraid To Feel (2) to become the UK’s 1,400th Number 1 of all time. 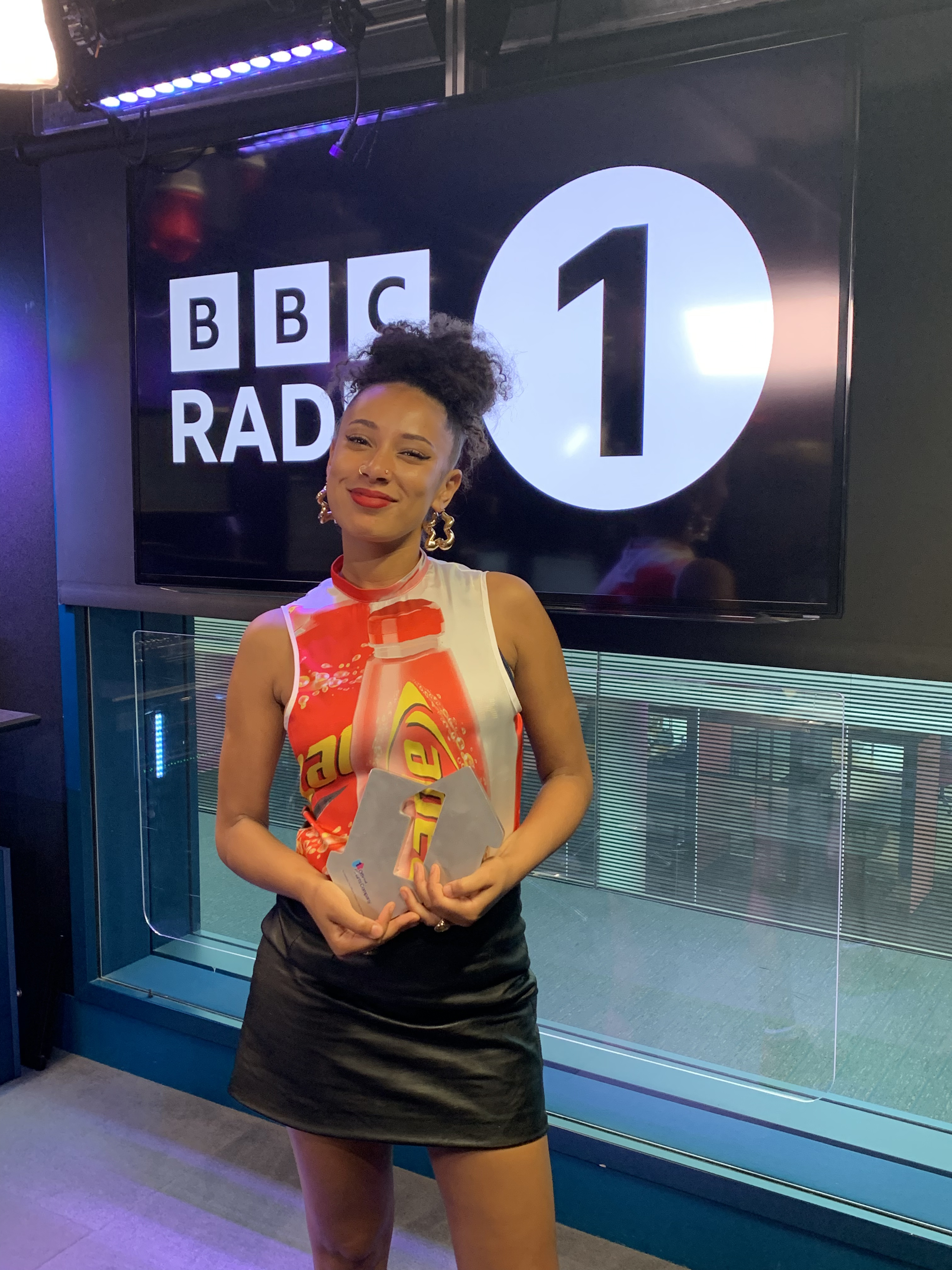 The track, which has been gaining momentum across the festival season, tops the Official Singles Chart, the UK’s most-streamed song of the week, amassing 4.8 million streams.

Celebrating with Official Charts, Eliza Rose said "I just want to say thank you to everyone who listened, streamed and downloaded. This is The People's Rhythm and I feel like everyone came together to get this to Number 1. I never expected it in a million years. Thank you. It's fabulous!" 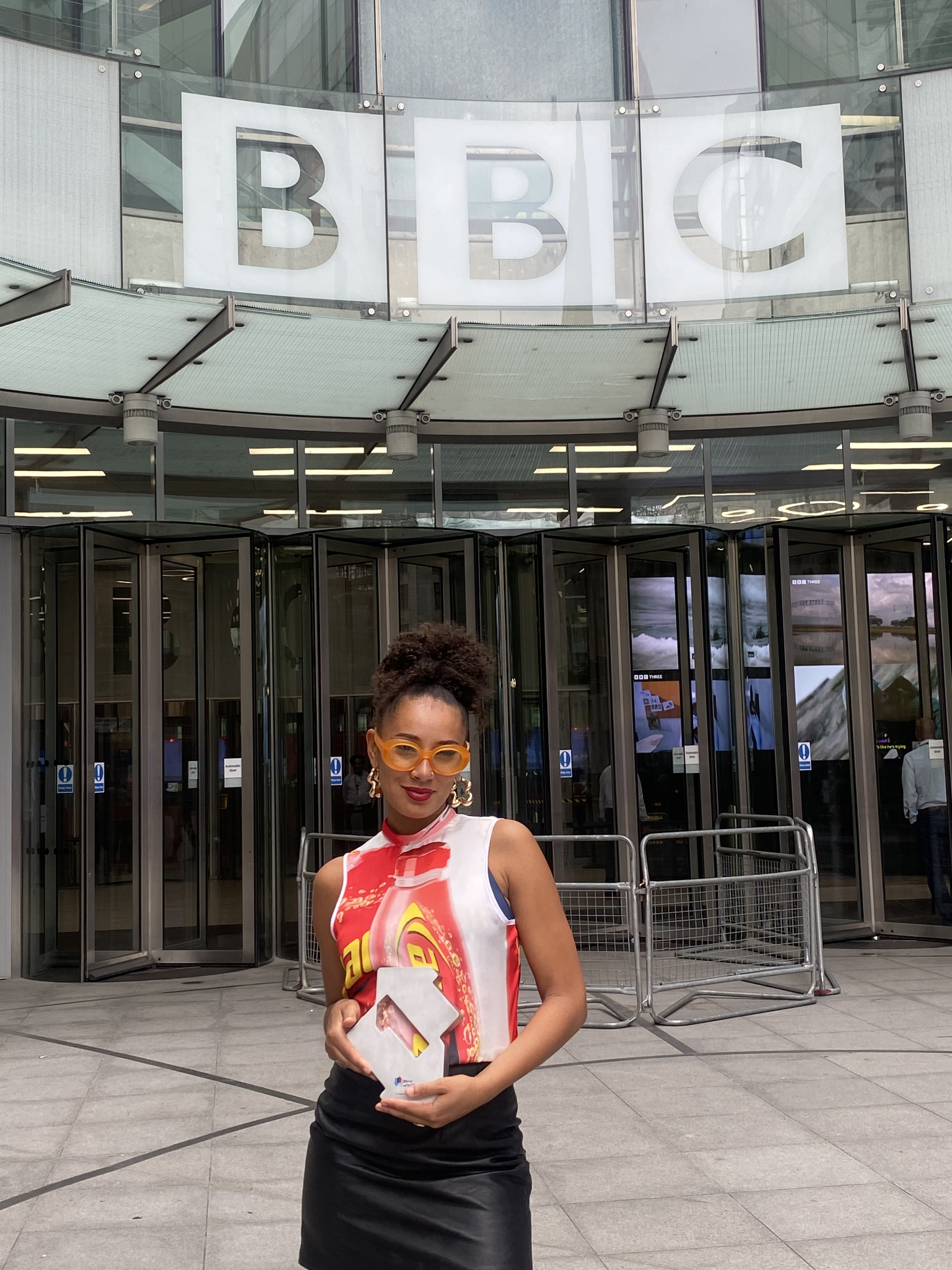 The UK’s 1,400th Number 1 lands just ahead of the 70th anniversary of the Official Singles Chart in November. It’s also seven years to the week since the 1300th Number 1 single – Rachel Platten’s Fight Song.

Other landmark Number 1s include, of course, the first ever Number 1, Here In My Heart by Al Martino, Help! by the Beatles (200), Don’t Cry For Me Argentina from Evita, performed by Julie Covington (400), and Lady Marmalade by Christina Aguilera, Lil’ Kim, Mýa and Pink (900). Click here to see the full list.

Learn more about Eliza Rose in our exclusive chat with the star here.

This week’s highest new entry on the chart is Hold Me Closer, a team-up between Elton John and Britney Spears, which debuts at Number 3, and is the most-downloaded song of the week in the UK.

It becomes Elton’s fourth consecutive Top 5 entry in a year, for Britney, it’s her first song since 2016 and highest-peaking since Scream & Shout with Will.I.Am hit Number 1 in 2012, making this a welcome return for the beloved Princess of Pop. See what Sir Elton had to say on the success of Hold Me Closer, Britney's next career chapter, and hitting a huge new milestone of his own.

OneRepublic’s Top Gun: Maverick anthem moves further up the Top 5 (4), while KSI & Tom Grennan rebound eight places with Not Over Yet (6).

A second brand new entry in the Top 10, I’m Good (Blue), by David Guetta FT. Bebe Rexha makes its debut at Number 7, becoming Rexha’s her first Top 10 in five years. The pair first started work on the track in 2017 before scrapping it, but thanks to the demo going viral on TikTok it saw a full release last week.

MORE: All the Official Number 1 singles in the UK

Dance smashes Ferrari by James Hype and Miggy Dela Rosa (8) and Big City Life by Luude & Mattafix (10) rev up to new heights, with the latter becoming Australian DJ Luude’s second Top 10 hit (following Down Under with Colin Hay in 2021) and Mattafix’s first.

Elsewhere, Chris Brown’s Under The Influence is up three (21), while Burna Boy and Ed Sheeran’s team-up For My Hand (24), and Irish singer-songwriter Cian Ducrot’s break-through viral single All For You (29) are both up one place.

In a further showing of the true power of virality on the charts right now, Swedish occult rock band Ghost’s 2019 single Mary on a Cross surges up into the UK Top 40, vaulting 10 places (33). It comes after an alternative version of the single was used in a series of Stranger Things reaction videos online and released by the band last week.

British producer Fred again.. also continues to ascend with Turn On The Lights Again, up six to Number 34. The team-up with Swedish House Mafia is the first Top 40 single as a named artist for Fred Gibson, who has worked on hits with the likes of Ed Sheeran, Stormzy and Rita Ora.

After just three days of release, Arctic Monkeys’ brand new single There’d Better Be A Mirrorball makes its debut at Number 38, their 16th Top 40 hit, and finally D-Block Europe score their 23rd Top 40 single with Man In The Mirror, entering at Number 40.