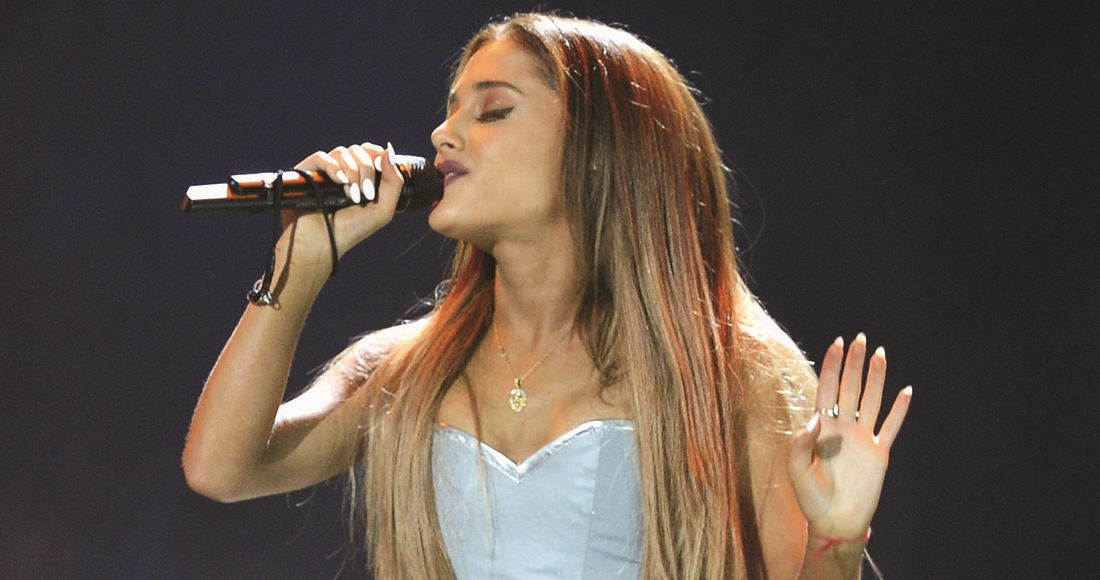 Hosted by Nicki Minaj, the landmark event took viewers through the 20-year history of the EMAs, and even saw David Hasselhoff dress up in blue face paint to become ‘BraveHoff’ – yes, really. 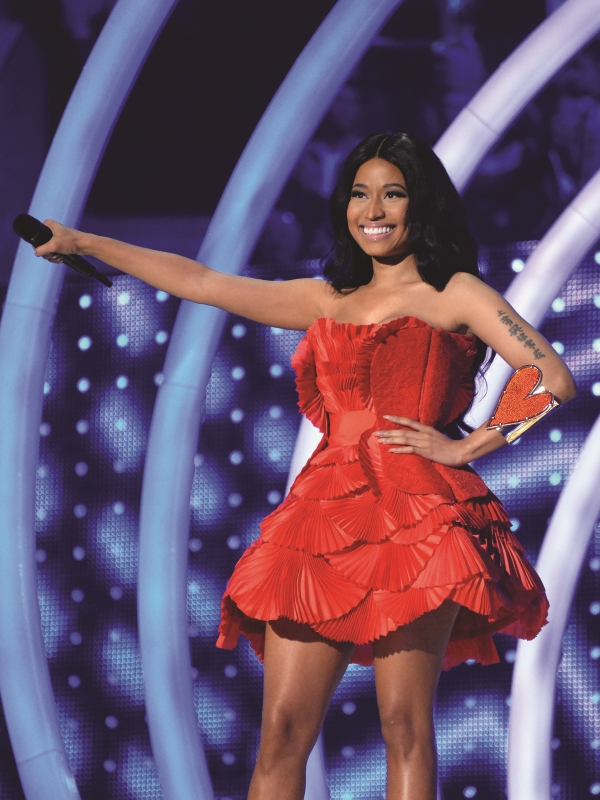 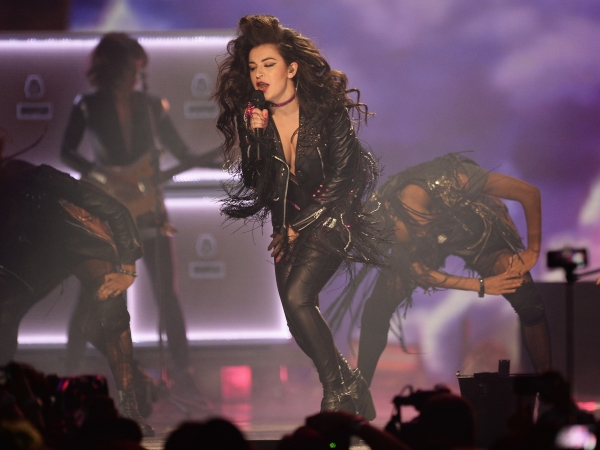 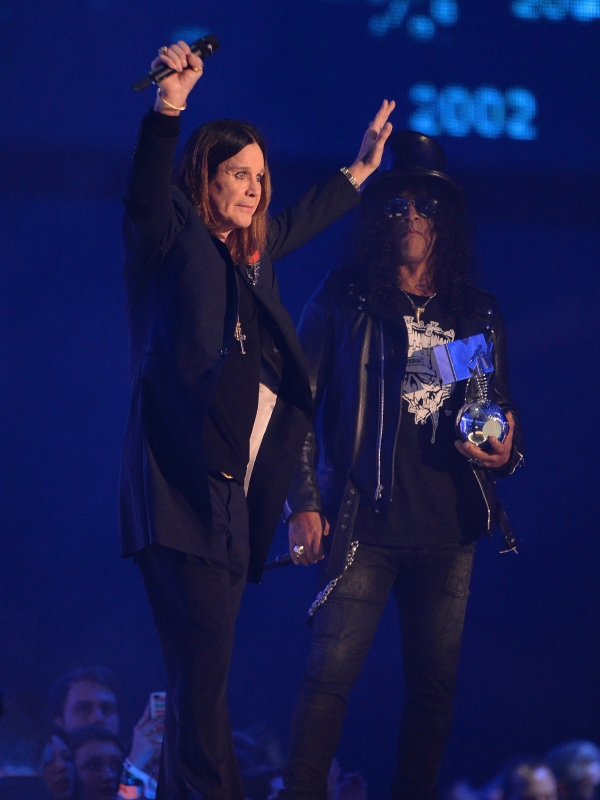 Check out the full list of this year’s MTV EMA winners below:

Nicki Minaj also announced that the 2015 MTV EMA will take place in Milan, Italy at the Mediolanum Forum on 25 October 2015.

Eminem wins big at the 2013 MTV EMAs
MTV EMAs 2011: And the winners are…
Justin Bieber and David Guetta for MTV’s EMAs