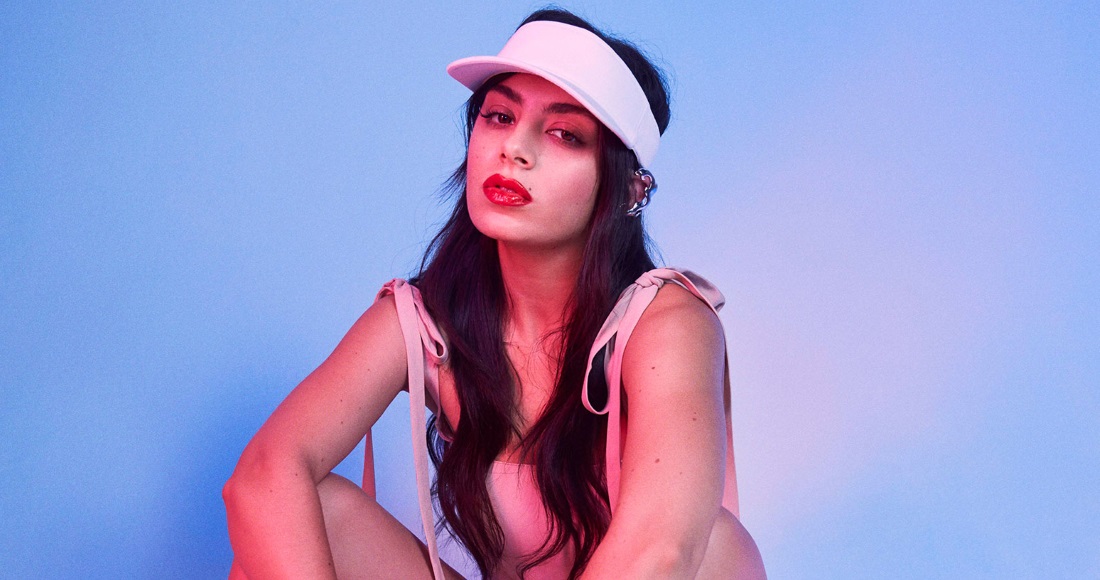 Charli XCX, or as her parents named her, Charlotte Emma Aitchison, in an English singer, songwriter and musician who was born August 2, 1992 in Cambridge and raised in Start Hill in Essex. Charli XCX begun writing songs at the age of 14, including the overlooked Fish and Chips Shop, and posted her first songs on MySpace and soon performing at illegal raves in 2008. Charli XCX signed to Asylum records in 2010, and released a few songs, and created the song I Love It from a beat sent to her by Swedish producer Patrick Berger. Charli XCX decided against releasing I Love It herself, but it was covered by Swedish duo Icona Pop in 2012 who’d also used Charli’s vocal, and it became an international chart-topper and a UK Official Singles Chart Number 1 in 2013. Charli XCX has gone on to work with a myriad of artists such as BTS, Rita Ora, Lizzo, Christine & The Queens and Iggy Azeala.