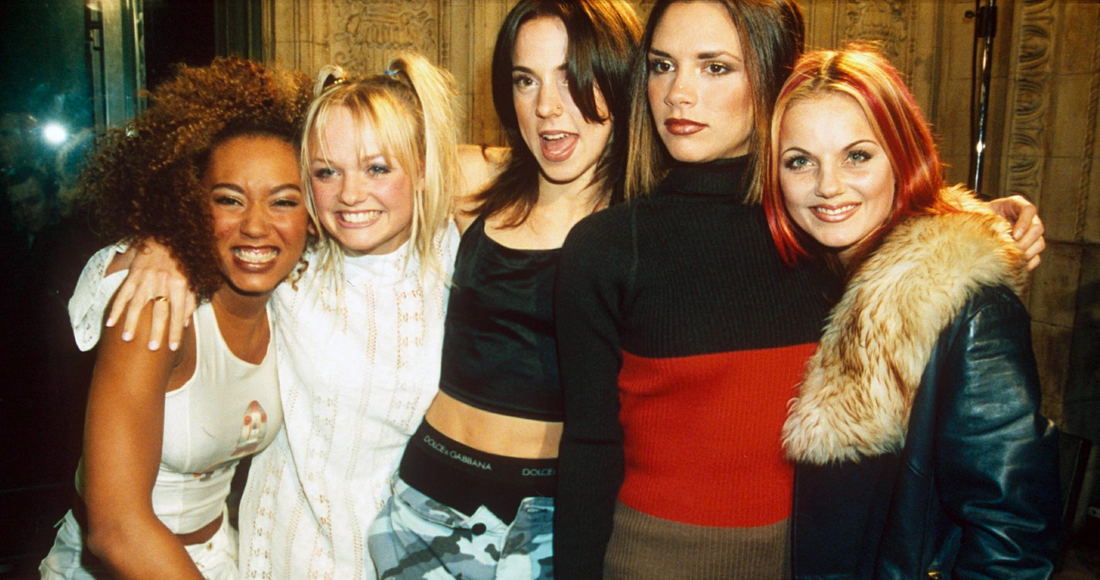 1996 saw 24 songs hit Number 1 on the Official Singles Chart, but the biggest of them all - but only just - was Killing Me Softly by The Fugees.

The stripped-down rework of Killing Me Softly was based on Roberta Flack's version of the track, itself a big hit in 1973. As discussed on Channel 5 series Britain's Biggest 90s Hits, the trio's version was also a runaway success, spending five week weeks at Number 1 across June/July and logging 1.17m sales to finish as the year's best-selling single, according to Official Charts Company data.

The Fugees, comprising of Lauryn Hill, Wyclef Jean and Pras Michel, went on to land a second Number 1 that year - Ready Or Not was a two-week chart topper in September and lands at 22 on the year-end chart.

1996 also marked the arrival of five woman who together would take over the world. Spice Girls - Geri, Emma, Mel B, Mel C, and Victoria - unleashed their debut single Wannabe in July, landing at Number 3 before climbing to the summit for seven consecutive weeks. Wannabe picked up 1.16m sales that year, narrowly missing out on topping the end-of-year Top 40. 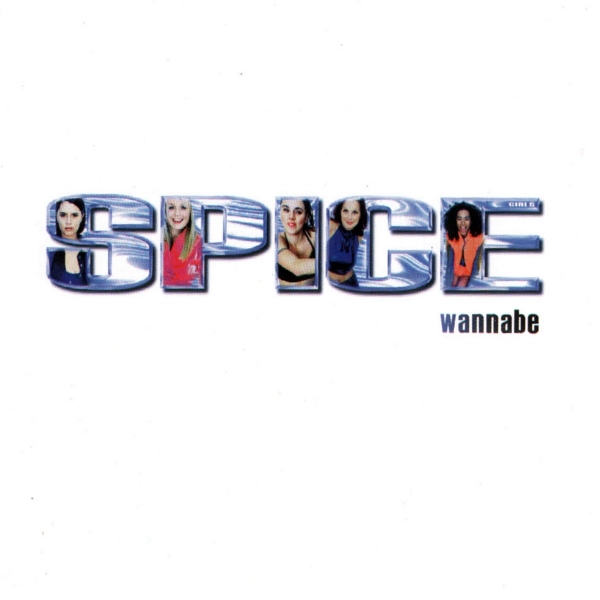 MORE: Spice Girls to reissue Wannabe on vinyl and cassette

Regardless, Spice Girls were undoubtedly the biggest act that year; follow-up singles Say You'll Be There (874k) and 2 Become 1 (720k) were both Number 1 hits (the latter being the 1996 Christmas Number 1), and place fourth and fifth on the chart.

British rock band Babylon Zoo claim the third best-seller of the year with Spaceman (942k), their space rock track that became a five-week Number 1 after a remix of the song was used in a Levi's advert.

Elsewhere in the Top 10, British R&B singer Mark Morrison places sixth with Return Of The Mack (719k), while football anthem 3 Lions by David Baddiel, Frank Skinner and The Lightning Seeds - a two-week Number 1 released in line with Euro 96 - is seventh (677k).

Further down, Take That, who announced their split that year (a helpline was set up to help devastated fans), scored their final Number 1 (at the time) with Bee Gees cover How Deep Is Your Love, which places 13th on the chart. One of two chart toppers for George Michael that year, Fast Love, ranks 25th, and Celion Dion makes two appearances in the Top 40 with Because You Loved Me (29) and It's All Coming Back To Me Now (32).