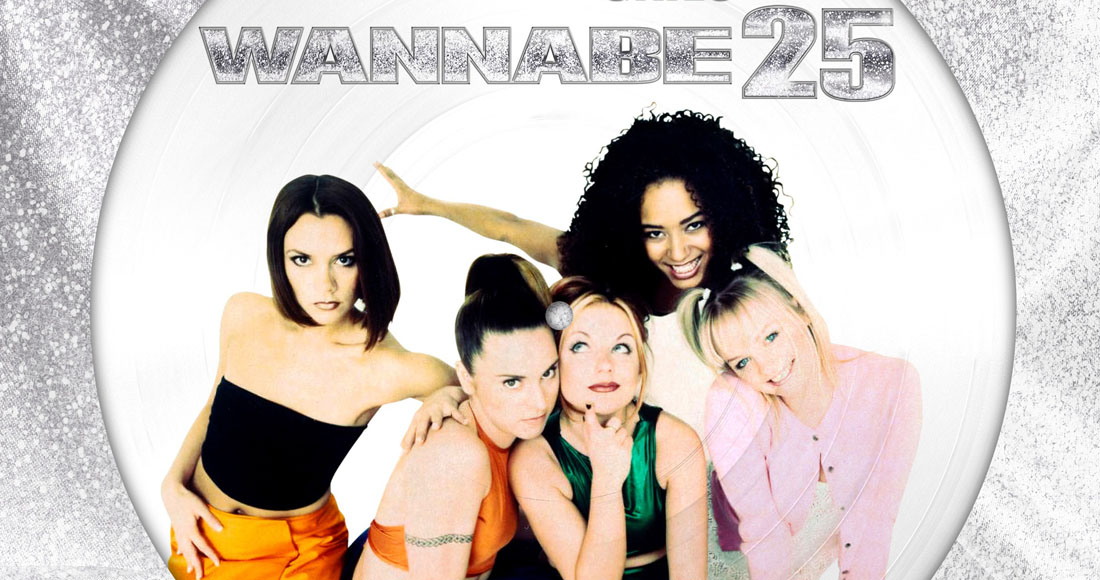 Spice Girls are celebrating the 25th anniversary of their debut single Wannabe by giving fans what they really, really want.

To mark a quarter of a century (!) since Emma, Geri, Victoria, Mel C, Mel B charged on to the charts with Wannabe, the group are releasing a new EP titled Wannabe25.

The EP is available to stream from July 9 and to purchase physically on vinyl and cassette on July 23. 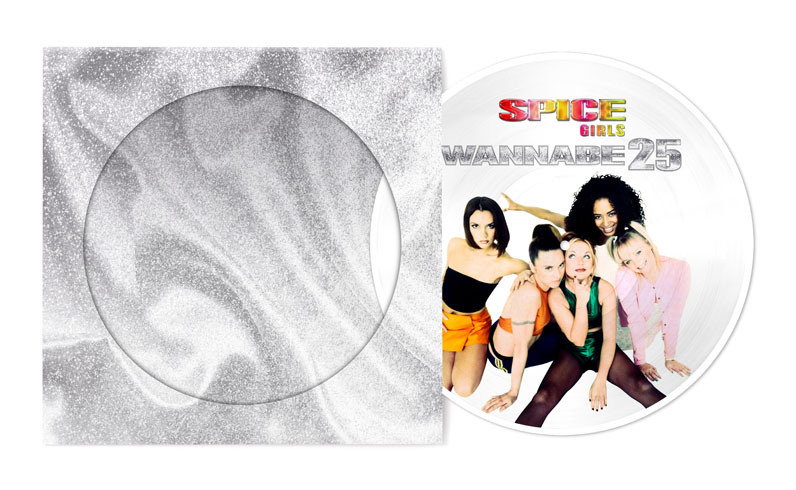 The release forms a part of the #IAmASpiceGirl campaign, in which the group are inviting fans to share their Spice memories via socials using the hashtag.

Celebrating the anniversary, the band said: "The Spice Girls belong to everyone and that’s why we want to mark 25 years of Wannabe by celebrating our incredible fans".

Here's the story from A-Z

Wannabe was originally released on 8 July 1996, debuting at Number 3 on the Official Singles Chart before climbing to Number 1 the following week. The song spent a total of seven weeks at the summit - still the longest-reigning chart-topper by a girl group.

Wannabe catapulted Spice Girls to global superstars, hitting the top spot in 37 countries. In the UK, it has 2.03 million chart sales, including 1.32 million pure sales (making it the seventh best-selling single of all time) and 84.2 million streams.