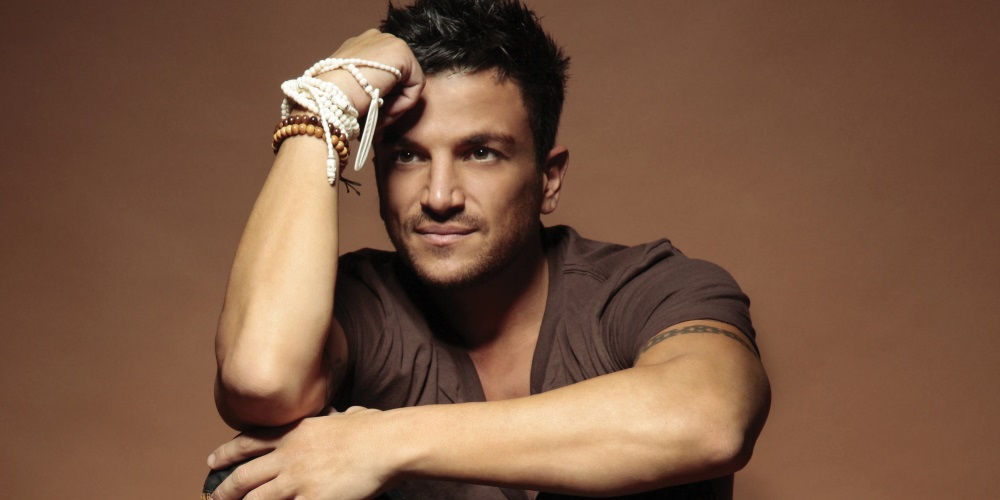 Peter Andre was born Peter James Andrea Greek on February 27, 1973 in Harrow, London and is an English-born Australian singer, songwriter, businessman, and television personality. Peter Andre grew up in London before relocating with his family to Sydney, Australia at the age of six. Peter Andre entered the Australian talent show New Faces in 1989 and was offered a recording contract, releasing his first single Drive Me Crazy in Australia in 1992. Peter Andre scored three UK Number ones from 1995 to 2004, with the songs Flava, I Feel You and his biggest success with Mysterious Girl, which originally reached Number three on release and eventually hit the top in 2004. Peter Andre also featured on the TV shows Strictly Come Dancing (2017) and I’m A Celebrity… (2004).