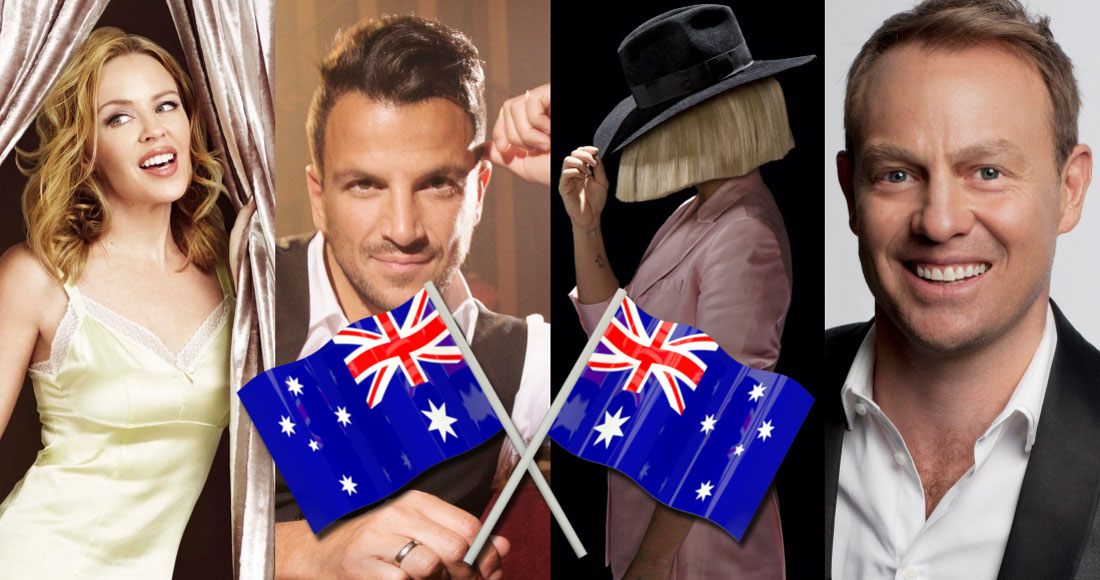 G'day mate! Tones and I has become the first Australian act to reach Number 1 on the UK's Official Singles Chart in over five years. Official Charts is commemorating this by looking back at every Australian artist to claim our coveted top spot.

Since the chart's launch in 1952, 32 songs by Australian acts have peaked at Number 1, the list ranging from recent additions by 5 Seconds of Summer and Iggy Azalea to vintage gems from Men at Work and Madison Avenue.

Sorry to fans of Natalie Imbruglia, Delta Goodrem, Nick Cave & The Bad Seeds and INXS, those guys don't make the cut as - unbelievably - they've missed out on UK chart toppers. Even Dannii Minogue's banger I Begin To Wonder didn't even make it past Number 2, FFS!

We've sifted through over 60 years of history in our chart archive, and here are just a few of the iconic Down Under dwellers who cracked it here in the United Kingdom. Scroll the very bottom of the article for a full list of the 32 Australian chart toppers.

Melbourne folk group The Seekers were the first act from Australia to score a Number 1 single back in 1965 with I'll Never Find Another You. Luckily for them, they found another chart topper, later in the year with The Carnival is Over. Three years later, the band were over when member Judith Durham left for solo stardom. She didn't quite do a Geri Halliwell, only enjoying one more Top 40 hit.

Olivia Newton-John was the one that you wanted back in the late 70s and early 80s when she scored three Number 1 singles, two of which were with John Travolta from Grease in 1978. She swapped the legendary black catsuit for an even higher level of camp and fabulousness in 1980 for Xanadu, her single with ELO taken from the musical film of the same name. Olivia can also boast that she has the longest reigning UK Number 1 by an Australian - You're The One That I Want held on for nine weeks!

We couldn't talk about Australian chart icons without giving Kylie Minogue a mention. The Princess of Pop has hit the Official Singles Chart's peak more times than any other Aussie, a whopping seven times. Her first was 1988's I Should Be So Lucky and her final to date is 2003's Slow. Kylie is still recording to this day - her current tally stands at a whopping 51 UK Top 40 singles. Scrap pop princess, what a Queen.

Aww, we love a bit of Peter Andre. The likeable Australian scored two Number 1 singles in 1996, before returning to relevance in January 2004 when he took part in the third series of I'm a Celebrity... Get Me Out of Here! Two months later and he was back at Number 1 for a third time with a re-release of Mysterious Girl, which had somehow only peaked at 2 on its original 1996 release. 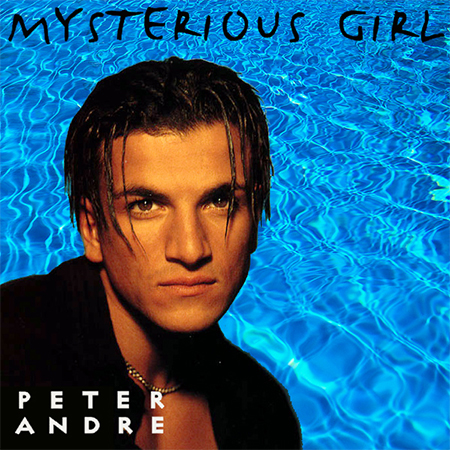 Did you know that Peter Andre basically invented the six pack?

"Now you're just somebody that I used to know"... ironic lyrics from Gotye considering we've not heard from him in a while. One of the longest standing Number 1s from Down Under origins (it was a five-weeker!), Somebody That I Used To Know was the UK's biggest selling song of 2012. It also features Kimbra, who is one of only a few New Zealanders in Official Charts history to score a Number 1 hit. Answers on a postcard if you know where either of them wandered off to.

MORE: Quiz - can you spot the one-hit wonders?

The complete list of Official UK Number 1 singles by Australian acts (bolded acts in collaborations are the Australian musicians):