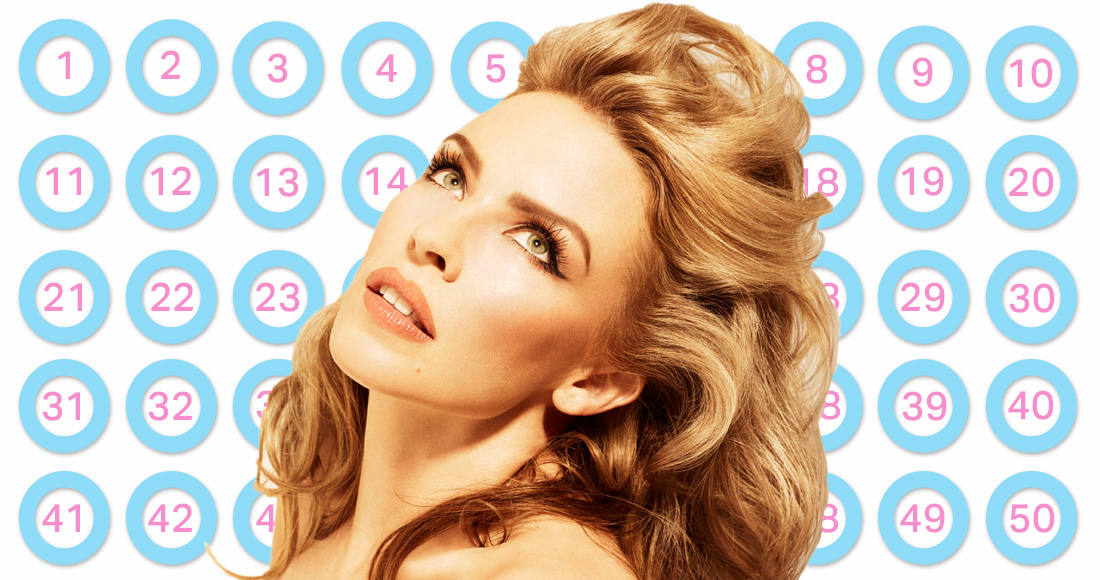 Imagine a world without Kylie Minogue. On second thoughts, don't go down that hole, because we have and it wasn't pretty. Thank goodness we have her.

Along with a new career retrospective Step Back In Time, Kylie is set to perform at Glastonbury for the first time this weekend in the Legends slot, 14 years after she had to cancel her headlining appearance when she discovered she had breast cancer.

1. Kylie Minogue has had 7 UK Number 1 singles – the same number as Michael Jackson, Robbie Williams, Elton John and George Michael. They are: I Should Be So Lucky, Especially For You, Hand On Your Heart, Tears On My Pillow, Spinning Around, Can’t Get You Out Of My Head, Slow.

2. Across those seven singles, she’s logged a total of 16 weeks in pole position.

4. Rihanna, The Spice Girls and Madonna are the only female acts to have more UK Number 1 hits than Kylie Minogue.

5. Kylie’s singles have so far spent 317 weeks in the Official Singles Chart Top 40.

7. Kylie is the most successful Australian on the Official Chart. Her Neighbours chum Jason Donovan trails her, with four visits to the top spot.

8. 11 of Kylie’s singles peaked at Number 2 on the Official Singles Chart. Only Madonna has more, with 12.

10. Kylie has been kept off Number 1 by the same band on three separate occasions with three different songs, but who is this chart nemesis? It’s Scottish quartet Wet Wet Wet. 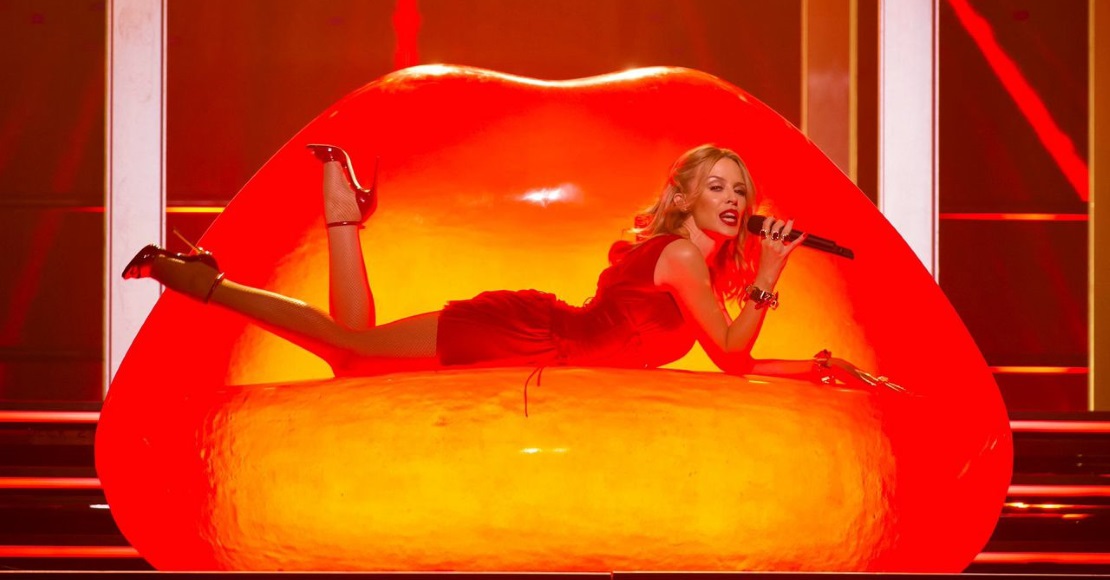 13. After Kylie’s fourth Number 1 Tears on my Pillow, she had to wait ten and half years for the next one — Spinning Around in 2000.

15. Only six artists have more Top 10 hits than Kylie – she has 34 as a soloist, and 36 if you include her involvement in the Band Aid II and Helping Haiti charity singles.

16. Four of Kylie’s Top 10 hits are collaborations, the first being Especially For You with Jason Donovan in 1988, and the last being 2011’s Higher with Taio Cruz.

20. On a happier note, Slow was the first Number 1 on which Kylie had a writing credit. 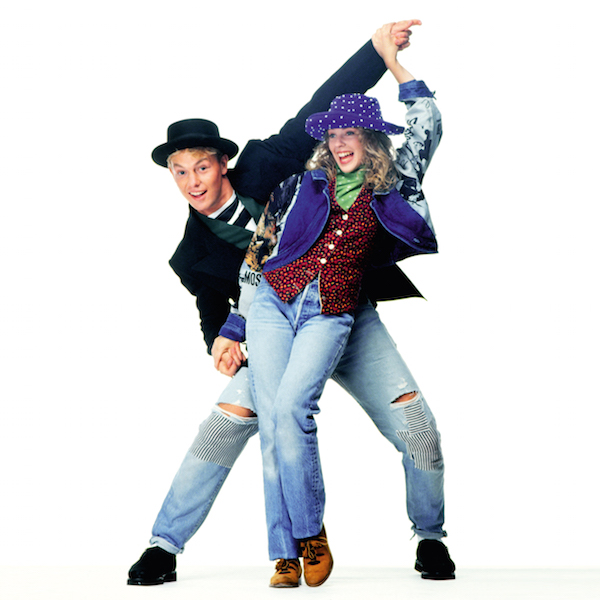 24. Santa Baby is among five cover versions that Kylie has taken Top 40 – The Loco-Motion was first in 1988, Tears On My Pillow was next, hitting Number 1 in 1990, she then released two in the same year, Give Me Just A Little More Time and Celebration, both in 1992.

25. Kylie Christmas is the 15th best-selling Christmas album of the century. Check out the full list here.

26. I Should Be So Lucky is Kylie’s longest reigning chart-topper, sitting pretty at Number 1 for 5 weeks. It’s sold over 700,000 copies.

28. It took Can’t Get You Out Of My Head just over four months to sell a million, but Especially For You took over 25 years.

29. Can’t Get You Out Of My Head is Kylie’s longest-running single on the Official Chart, notching up 30 weeks in the Top 100.

30. Peaking at Number 7, Can’t Get You Out Of My Head was Kylie’s first Top 10 single on America’s Billboard Hot 100 since The Loco-Motion reached Number 3 13 years earlier. 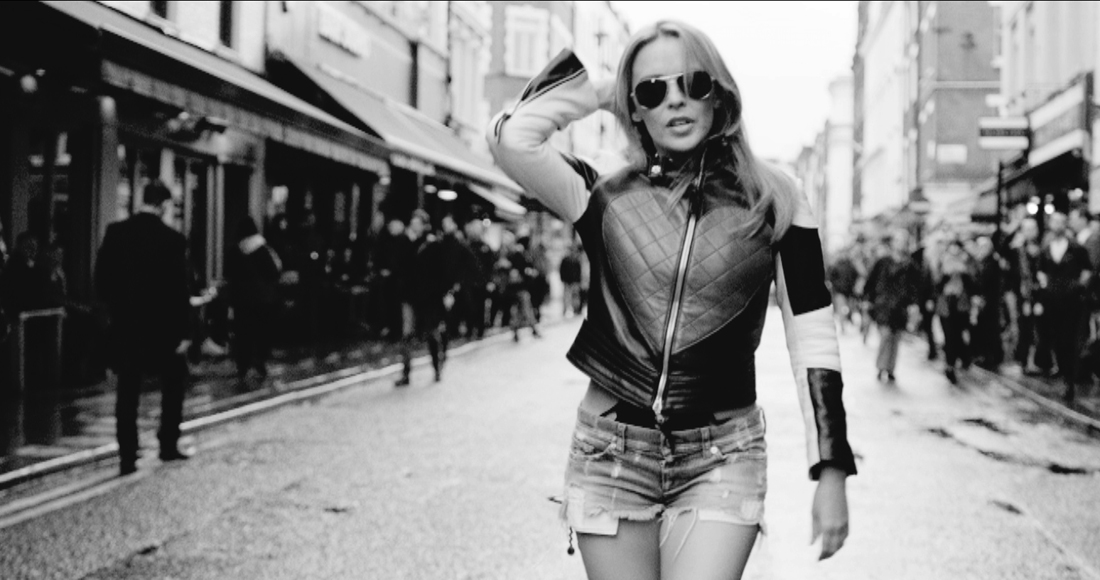 32. When The Loco-Motion entered the chart at Number 2, it was the highest entry ever by a female artist on the UK charts at that time (Whigfield would break this record in 1994 when Saturday night debuted at Number 1).

34. Kylie’s first album also spent longer at Number 1 than any other of her releases, spending six weeks at the top.

35. Across her six Number 1 albums Kylie has spent a total of 12 weeks at the top of the Official Albums Chart.

37. Kylie’s self-titled debut was released in July 1988 and was the biggest selling album of the year, shifting 1.29 million copies in that six months alone.

38. Kylie has two Top 10 albums both with the same title. Her 1998 studio album, originally entitled Impossible Princess, was renamed ‘Kylie Minogue’ in Europe following the death of Diana, Princess of Wales. When re-released in 2003, it reverted to its original title.

40. Kylie and her sister Dannii’s collaboration 100 Degrees was the 17th best-selling single on vinyl in 2016.

41. In June 2017, Kylie’s album Fever reached Number 4 on the Official Vinyl Albums Chart after being released on wax for the first time. 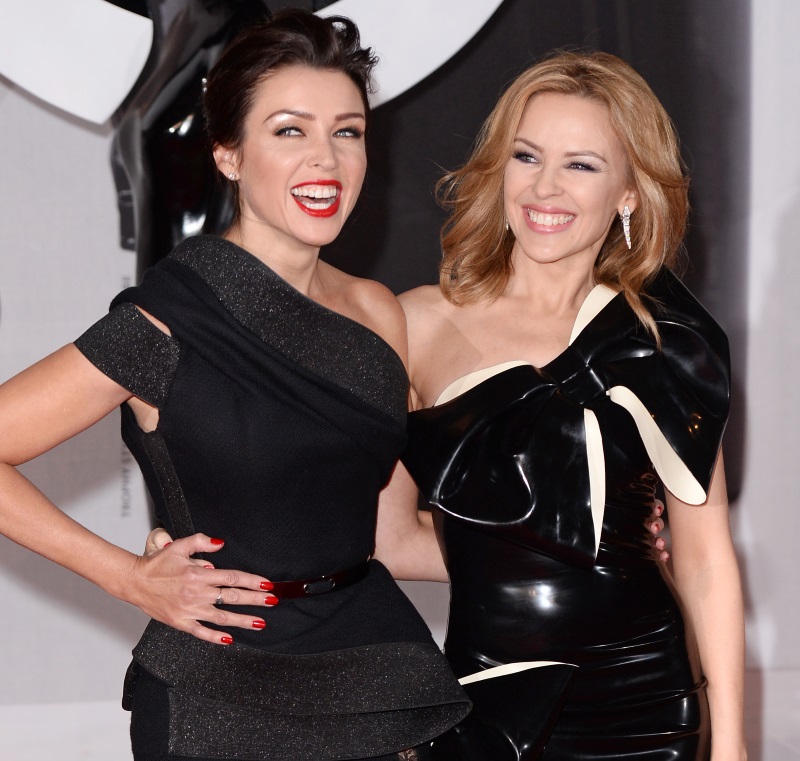 42. Love at First Sight peaked at Number 2 on the Official Singles Chart in 2002, but did you know Kylie had previously released a song of the same name? The first LAFS appeared on her debut album from 1988.

44. All The Lovers has sold more copies than three of Kylie’s Number 1s, and more than 10 of her Number 2s – it truly is the one that got away for Kylie.

46. Kylie’s first headline single to miss the Top 40 was Put Your Hands Up (If You Feel Love), the fourth single from her 2010 album Aphrodite.

47. Kylie’s longest gap between studio album releases is four years, from 2003’s Body Language to 2007’s X (though she did release a greatest hits in between).

49. When Chocolate went to Number 6 in 2004, it was the second time Kylie had seen all the singles from three consecutive albums reach the Top 10, starting with Light Years’ Spinning Around four years earlier. Her last streak had been with her first three albums from 1988–1991. Strictly speaking, she improved on that when the two singles from her Ultimate Kylie hits collection also went Top 10, giving her four Top 10-producing albums in a row.

50. Kylie is all about the love – three of her singles feature the word: Love At First Sight, All The Love(rs) and Put Your Hands Up (If You Feel Love).