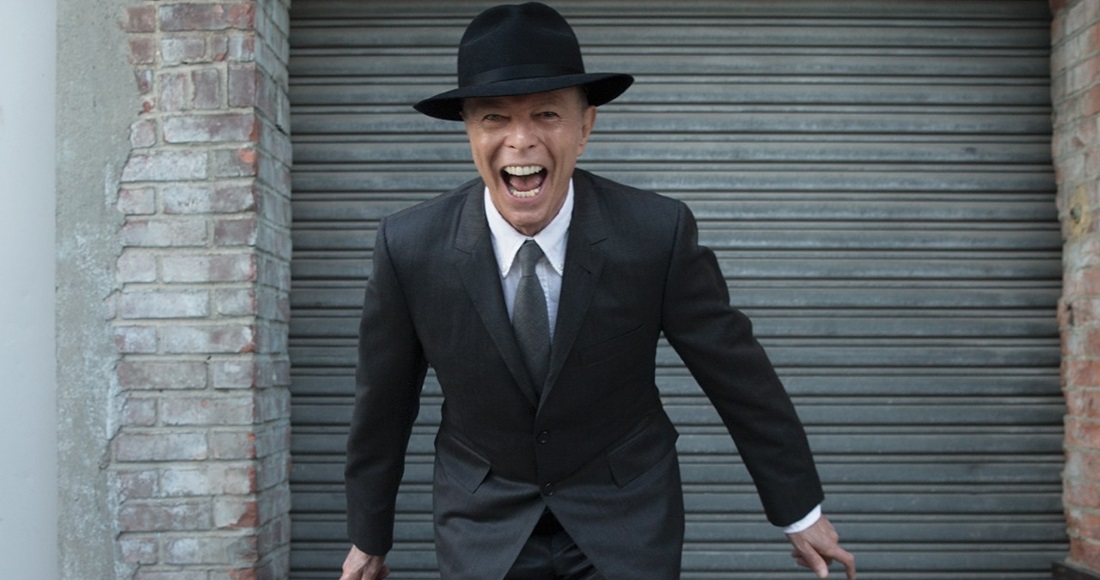 David Bowie was the leading force within 2016's continuation of the vinyl revival sweeping the nation.

David's final studio album Blackstar was the best selling LP on black plastic over the last 12 months, shifting 54,000 units since it was released in January 2016. Two days after the album was made available, David unexpectedly died from cancer, leading to a significant period of national mourning for one of the UK's most iconic musicians.

In addition to Blackstar, a further four of David's classic releases feature in the Official Top 40 biggest sellers of 2016: The Rise and Fall of Ziggy Stardust (13), Hunky Dory (16), Nothing Has Changed - The Very Best Of (17), and Changesonebowie (28).

More than three million LPs were sold in 2016, the first time that threshold has been passed for 25 years, a report from the British Phonographic Industry (the BPI) revealed today. The last time such a figure was spent was in 1991, when Simply Red's Stars was the best seller of that year. 2016 was the ninth year in a row that vinyl sales had increased (by 44% compared to 2015), with vinyl albums even making more money than digital album sales for one week across November and December.

MORE: Check out the Official Top 40 biggest songs of 2016

Back to the biggest vinyl records of the year and another artist sadly no longer with us is the year's second biggest seller. Strong sales influenced by her legacy and stocking in a wide variety of retailers, Amy Winehouse's Back to Black accumulated 35,500 sales in 2016. Other posthumous entries in the Top 10 come from Bob Marley, Prince, and Nirvana, whom were fronted by the late Kurt Cobain.

British acts dominate the overall Top 40, with the majority of the albums making the cut being the works of British acts. The likes of The Smiths, Oasis and Arctic Monkeys appear twice while 2016 success stories The 1975, The Last Shadow Puppets, Biffy Clyro and Catfish & The Bottlemen also appear.

Looking at vinyl singles, it is The Stone Roses who rule the roost. The band released their 2016 comeback singles All For One and Beautiful Thing on vinyl, with the two tracks sitting at Numbers 1 and 2 on the year-end list.

The Top 20 also features four entries from David Bowie, two entries for Noel Gallagher (one with Oasis and another with High Flying Birds) and a surprise entry from Kylie and Dannii Minogue's 100 Degrees.

The Official Top 40 biggest selling vinyl albums of 2016 are:

The Official Top 40 biggest selling vinyl singles of 2016 are: