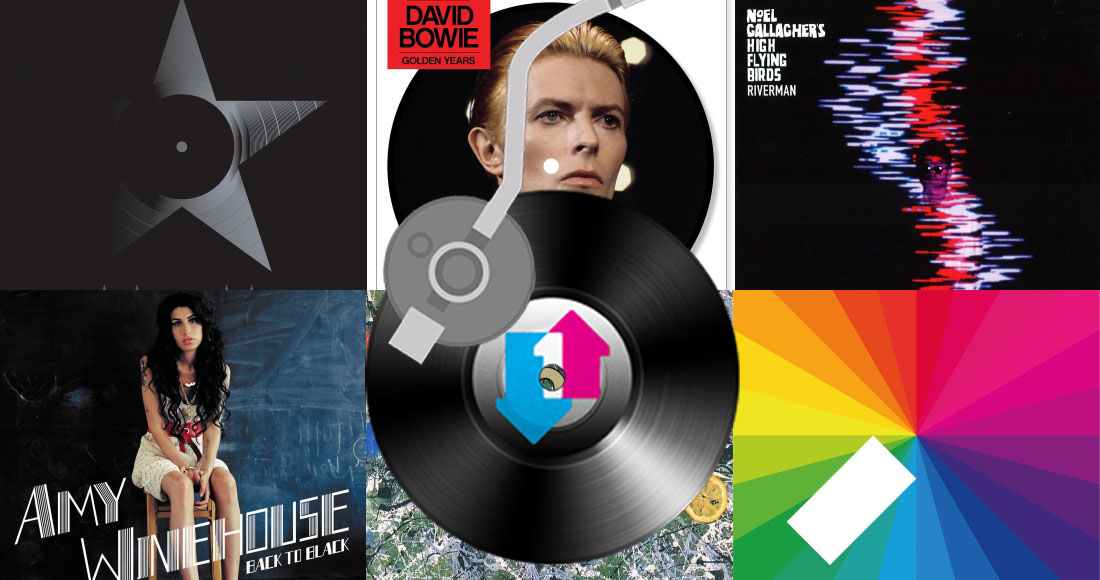 Sales of vinyl records have rocketed in the last few years, and last week in the UK saw the vinyl revival break new ground.

Whether you spin those discs at parties, play them in the living room with a glass of your favourite tipple, or hang them on your wall as a vocal point in your bedroom, more and more of you are picking up the trendy black plastic. But why was last week so important in the vinyl market?

Some £2.4 million was spent on vinyl records last week, presumably boosted by Christmas gift buyers, as opposed to £2.1 million that changed hands in regards to digital downloads. Compared to the same period last year, vinyl album sales have doubled.

Last week saw Kate Bush's live album Before The Dawn top the Official Vinyl Albums Chart, with more fans choosing to pick up the collection on vinyl rather than on a digital format.

Big albums stocked in a variety of supermarkets such as Amy Winehouse's Back to Black and Guardians of the Galaxy - Awesome Mix 1 also performed strongly to boost total sales for the market, while Busted fans picked up their new album Night Driver.

The Official Vinyl Singles and Album Charts are revealed here on Official Charts every Friday at 5.45pm. Click here to check out the latest albums Top 40.