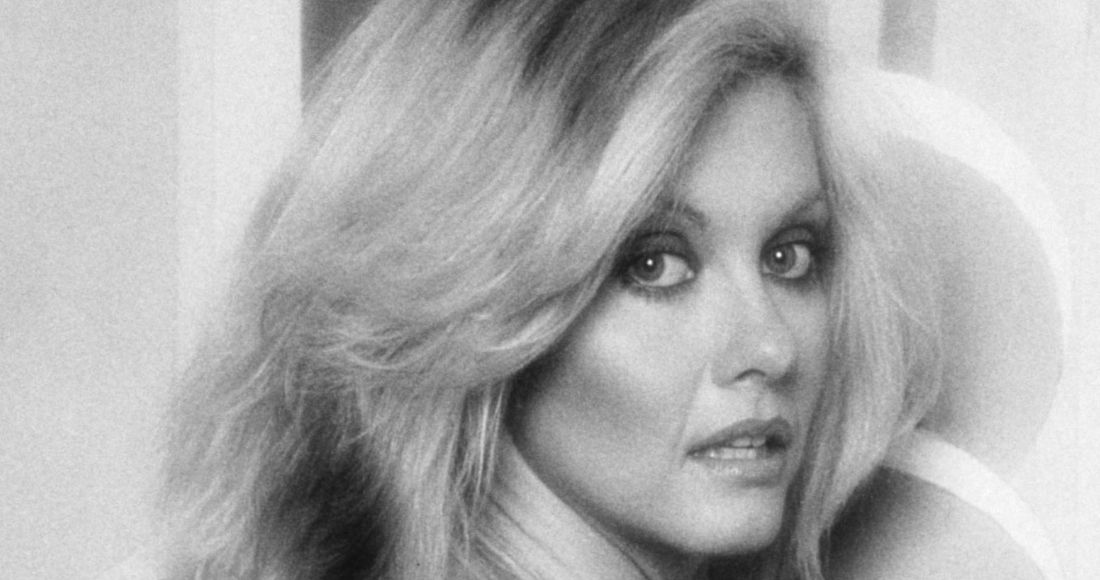 Olivia Newton-John was a British-Australian singer, perhaps best known for her starring role as Sandy in the 1978 movie musical Grease, and a solo pop career that spanned several decades. Earning two UK Top 10 singles in 1971, she represented the UK in the Eurovision Song Contest in 1974, finishing in fourth place behind eventual winners ABBA. For her role in Grease, Olivia scored two UK Number 1 singles with John Travolta; You're The One That I Want and Summer Nights. You're The One That I Want remains one of the top 5 best-selling singles based on sales in the UK of all time. Post-Grease, she scored one final Number 1 single with Xanadu with the Electric Light Orchestra in 1980, and a Top 10 hit in 1981 with Physical, which inspired in part a nu-disco revival in the 2020s, sampled by the likes of Dua Lipa and Doja Cat. Awarded a Damehood in 2020, Olivia Newton-John died on August 8, 2022 at the age of 73. (Article Image: Shutterstock)