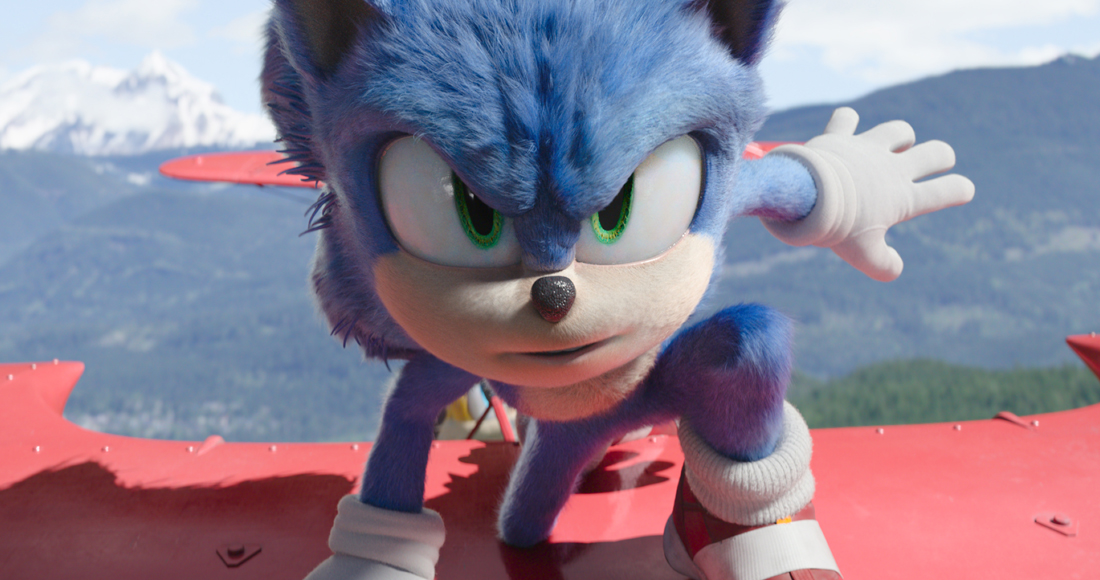 Sonic the Hedgehog 2 races back to Number 1 on the Official Film Chart.

The live-action videogame sequel marks a second, non-consecutive week as the UK’s Number 1 film, after rushing up 16 places this week following its release on DVD, Blu-Ray and 4K UHD.

The physical release comes some nine weeks after its original launch on digital downloads, and coordinated with the announcement of Sonic the Hedgehog 3’s release date of December 2024. Sonic also sees a second placing in the Top 10 this week, as a boxset of Sonic The Hedgehog / Sonic The Hedgehog 2 lands in at Number 10.

Meanwhile, Fantastic Beasts: The Secrets of Dumbledore falls to Number 2 after enjoying three non-consecutive weeks at the top, and Downton Abbey: A New Era finishes just behind at Number 3.

MORE: Olivia Newton-John: The life and chart legacy of the Grease superstar

At Number 4 this week is Grease, which enters the Top 10 for the very first time following sad news of the death of Dame Olivia Newton-John last week (August 8), aged 73. An international, inter-generational mega-hit, Grease launched Newton-John’s career from moderate fame into total superstardom after she took on the lead role of Sandy.

DC adaptation The Batman finishes one place down this week (5) just ahead of Marvel’s own Doctor Strange in the Multiverse of Madness (6).