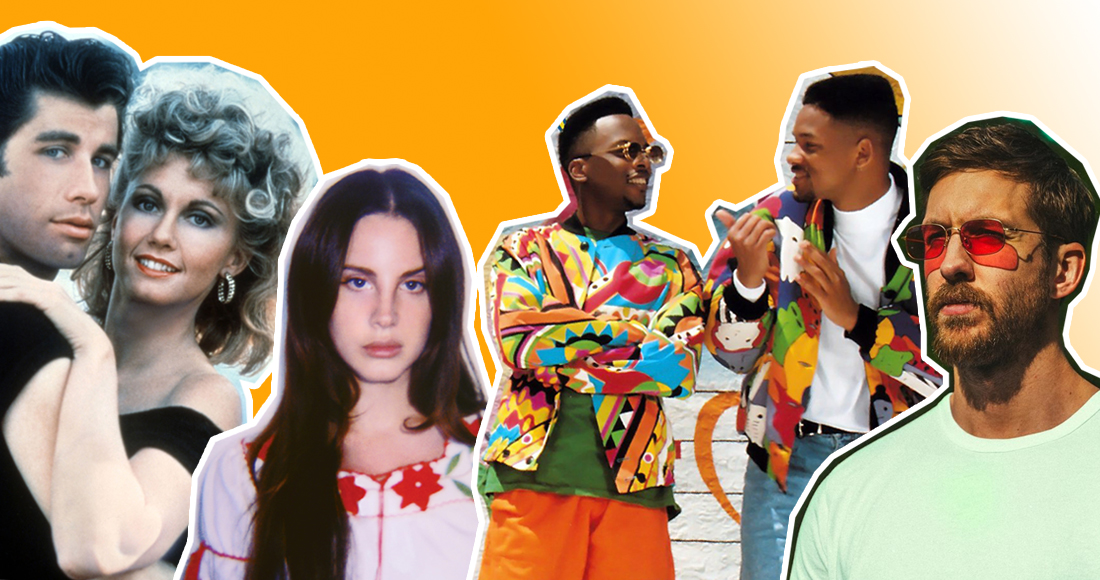 Whatever your musical preference, summer doesn’t discriminate. Whether it’s pop, rock or hip-hop, artists love singing about the warmer months of the year.

Here are some of the biggest selling and highest charting ‘summer’ songs of all time in the UK: 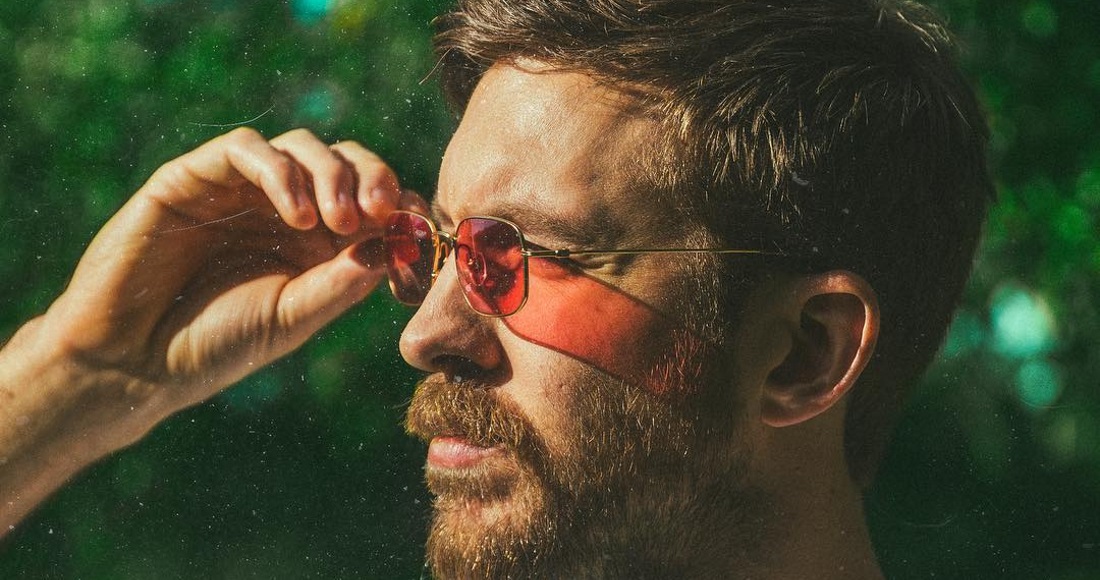 Calvin landed his sixth Number 1 single with a track that does exactly what it says on the tin. It’s the only song titled solely as 'Summer' that has reached Number 1 in the UK – or even the Top 10. The DJ’s neon-bright banger has shifted 1.4 million chart sales, including 108 million streams.

Summer doesn’t last long in the UK and one song that encapsulates the fleeting period perfectly is Lana Del Rey’s Summertime Sadness. A dance remix of her wistful ballad by Cedric Gervais took off in a big way in 2013, peaking at Number 4 on the Official Singles Chart.

The track has shifted 1.57 million across all formats, including just over 100 million streams.

Somehow, this summer classic stalled at Number 42 in the Official Chart in August 1985. However, its success has endured over the years - and then some. In the digital age (since 2005), its notched up 1.64 million chart sales, including 131 million streams. Not bad for a song released 36 years ago.

US country-rock singer Kid Rock landed the biggest hit of his career with a summer song back in 2008. The care-free All Summer Long topped the charts across the world, including the Official UK Singles Chart, where it ruled supreme for one week. It’s chart sales stand at 843000.

Back in 1991, when Will Smith aka The Fresh Prince was still – umm – fresh, he landed a decent sized hit with DJ Jazzy Jeff. The track has gone on to become a well-worn slice of ‘90s nostalgia and continues to perform well some 30 years on. Its chart sales total currently stands at over million. 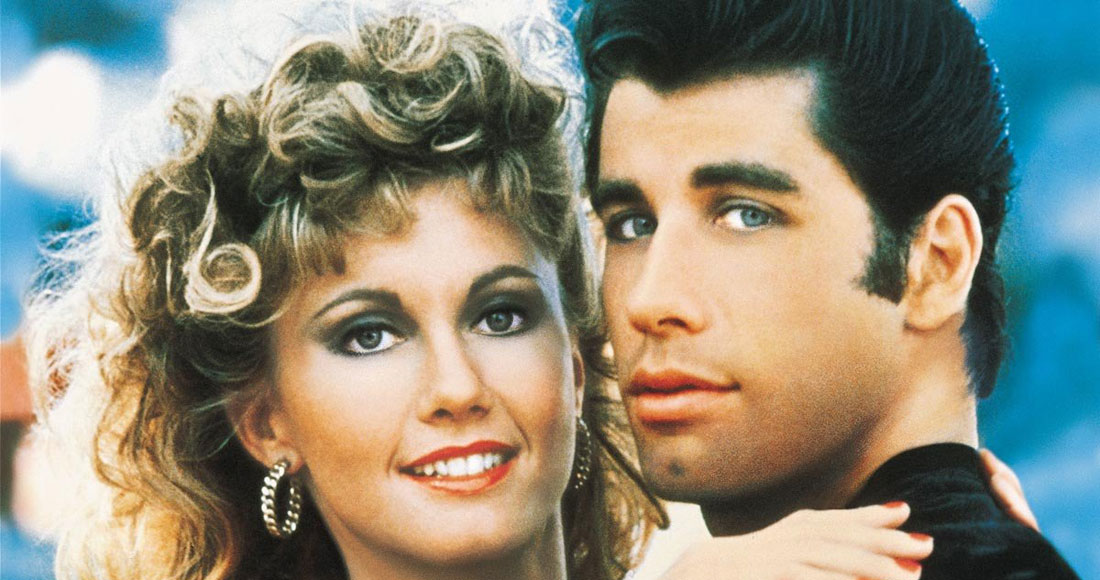 Sandy and Danny’s singalong from hit movie Grease is not just a big summer song, it’s the biggest summer song. Having shifted 1.64 million in pure sales (and a further 21.5 million streams since 2014), it ranks as one of the 40 biggest selling singles of all time. All together now: “Those su-u-mmer…”

Covers that charted higher than the original release are always a bit awkward. That said, a.) DJ Sammy’s 2003 dance remake is good in a very different way to the original, and b.) Don Henley’s has actually sold more despite charting 10 places lower than the remake: over 541,000 for Don vs. 240,000 for DJ Sammy. There – doesn’t balance feel restored in the world of pop?

Mungo Jerry/Shaggy - In The Summertime

Both hits in their own right, In The Summertime has been a massive summer anthem for some 50 years now. The song’s writer Ray Dorset claims it took him just 10 minutes to write during a break from his regular job.

The original spent seven weeks at Number 1 and has reportedly sold over 30 million worldwide. Meanwhile, Shaggy’s reached a respectable Number 5 in the UK, where it has 214,000 chart sales, and Number 3 in America.

Girls Aloud's extremely subtle and not at all suggestive Long Hot Summer is the epitome of mid-Noughties pop. The group's chief producer Brian Higgins of production outfit Xenomania described it as "a distaster record", made in a panic when they were approached for a possible inclusion in the Herbie: Fully Reloaded soundtrack. It was Girls Aloud's first song to miss the UK Top 5, but 15 years on it's still getting us worked up, with 3.3 million streams to date.

You didn’t think we’d forgotten, did you? Cliff (and The Shadows)’s ode to the classic summer holiday spent three weeks at Number 1 in March/April 1963 – a little early for summer, sure, but things were different back then. Probably.

Released long before Official Charts’ digital records began, it’s difficult to put an exact figure on the song’s sales, but it has been played 5.6 million times since streaming was added to the chart in 2014. Not bad for a 58-year-old song!

We know, we know - there have been loads of other hits with ‘summer’ in the title. Texas’ Summer Son? Banger. Belinda Carlisle's Summer Rain? Love it. Abba’s Summer Night City? We remember. We’ve only picked a selection of the biggest of all time above, so tell us which ‘summer’ songs you love in the comments below.

Listen to a selection of huge 'Summer' songs on Spotify below: