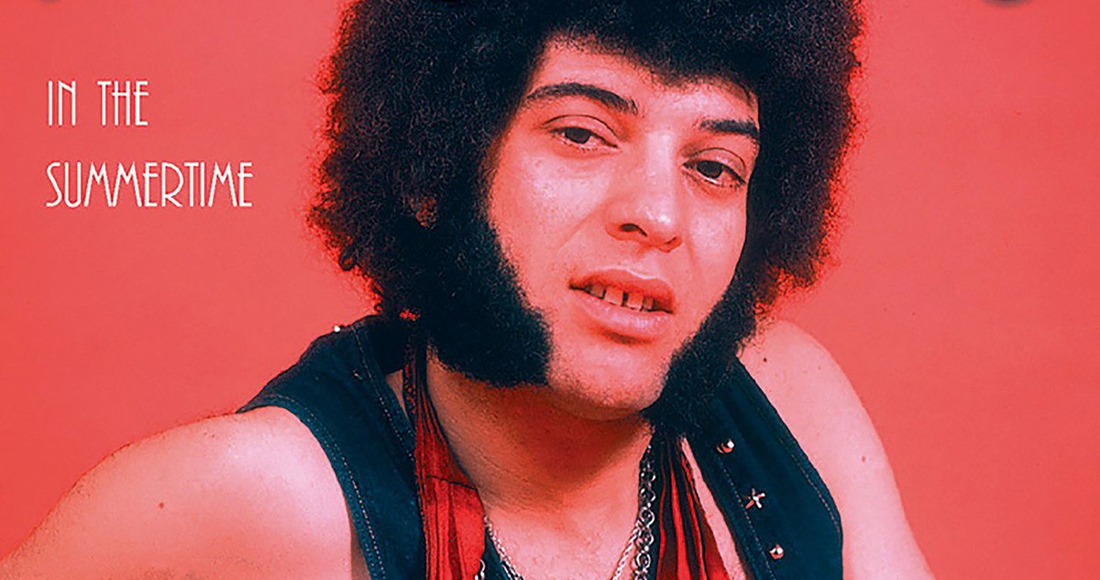 Mungo Jerry are a British pub-rock group formed in 1969 by guitarist and singer Ray Dorset (born in Ashford, March 21, 1946) and a cast of various other musicians who’ve played with him during the band’s lengthy career. Mungo Jerry’s first single In The Summertime was the world’s first ever maxi-single. Ray Dorset has been the recipient of three Ivor Novello Awards, and wrote the Kelly Marie 1980 chart-topper Feels Like I’m In Love (originally written with Elvis Presley in mind).