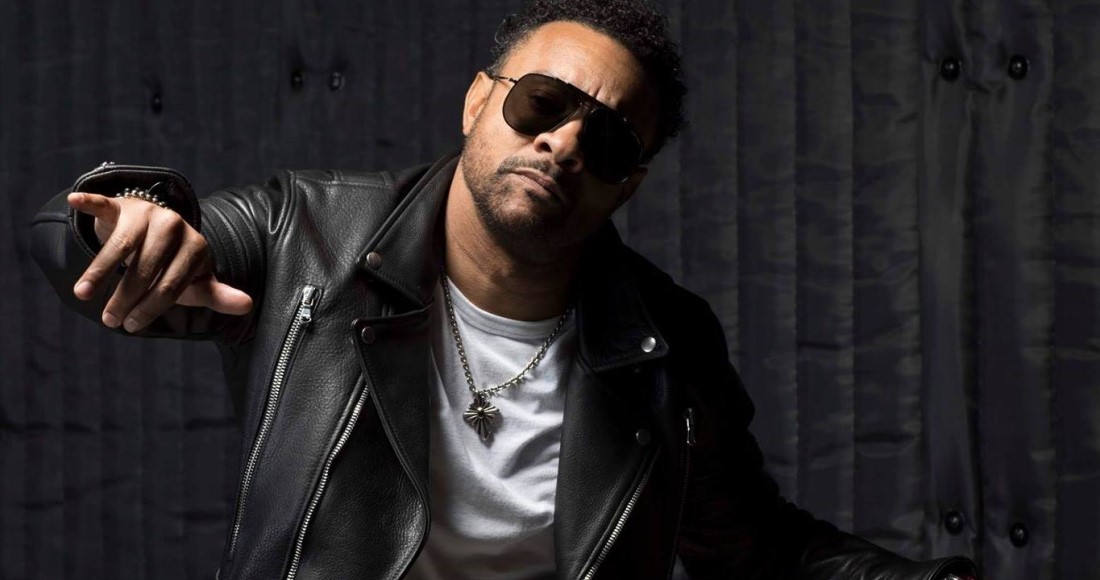 Shaggy is a Jamaican reggae musician, singer, DJ, and actor who was born Orville Richard Burrell on October 22, 1968 in Kingston, Jamaica. Shaggy begun his music career while he was in the United States Marine Corps from 1988, and when he decided to pursue life as a singer in 1992, took his showbiz name from the Scooby Doo character. Shaggy’s debut song Oh Carolina became the first of four UK Official Singles Chart Number 1s in 1993, including Boombastic in 1995, and 2001’s 1.5 million-selling global Number 1 It Wasn’t Me, which is the 11th biggest-selling single of the 21st century, with the accompanying long player Hot Shot also a UK Official Album Chart Number 1. Shaggy won the Best International Male BRIT Award in 2002, and won two Best Reggae Album Grammys in 1996 for Boombastic and in 2019 for his Sting collaboration 44/876.