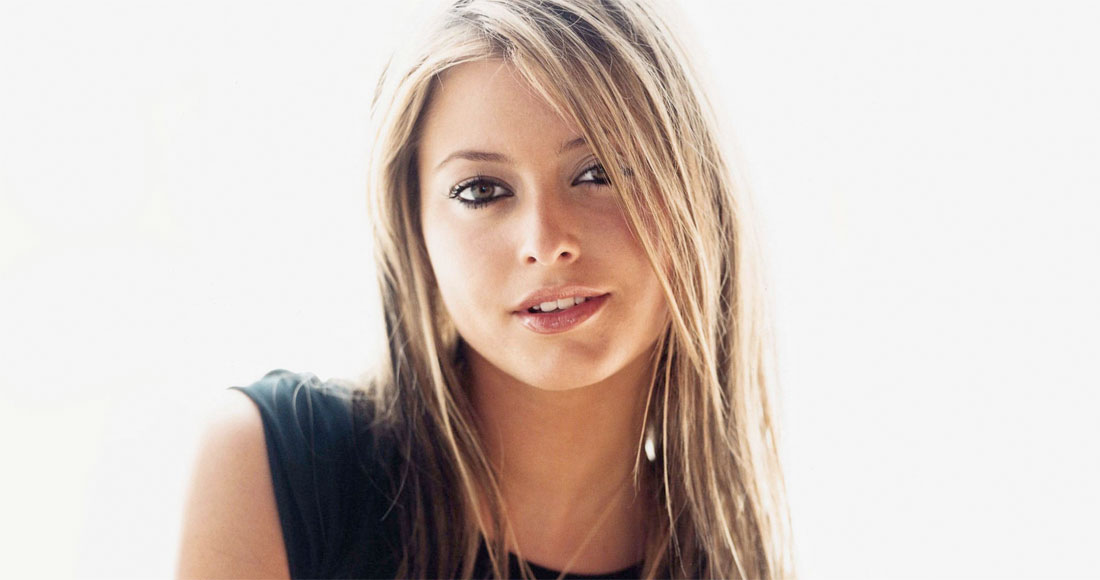 Holly Valance was born on May 11, 1983, as Holly Rachel Vukadinović, in Fitzroy, Victoria and is a British Australian actress, singer and model. Holly Valance started out as a model as well as appearing in Australian drama Neighbours from the age of 16 until 2002 when she departed to focus on a music career. Holly Valance’s first song Kiss Kiss was a chart-topper in 17 different countries and was a UK Official Singles Chart Number 1, but she knocked pop on the head after the release of her second album citing that it wasn’t fun anymore, and so then went back to acting and married a property tycoon.