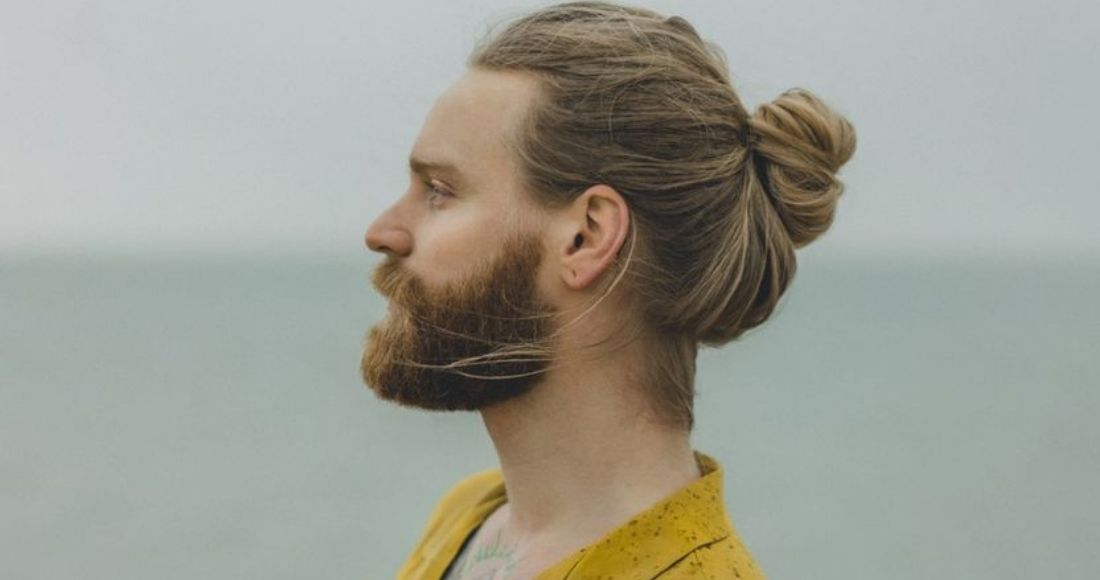 Eurovision is at the forefront of everyone's mind right now.

Last weekend, the Eurovision 2022 Grand Final saw the UK come away with not only our highest placing since 1998 (coming in second to Ukraine) but also with 466 points, our highest-score ever.

But the fun is not over yet! SPACE MAN is currently experiencing an exciting trip up the Official Singles Chart - potentially the first UK Eurovision entry to crack the Top 10 since Scooch (!) in 2007.

We first took part in 1957, but didn’t win until 1967, thanks to Sandie Shaw. Puppet On A String was also the first UK Eurovision song to top the Official Singles Chart, spending three weeks at Number 1.

MORE: Eurovision quiz - can you score more than 'nul points'? 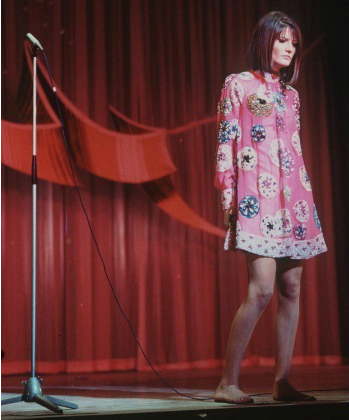 Sandie Shaw, looking elated at getting the chance to perform at Eurovision in 1967. (Rex)

Brotherhood Of Man’s Save All Your Kisses For Me is the UK’s biggest selling Eurovision entry of all time. It’s the only Eurovision song to sell over a million copies! 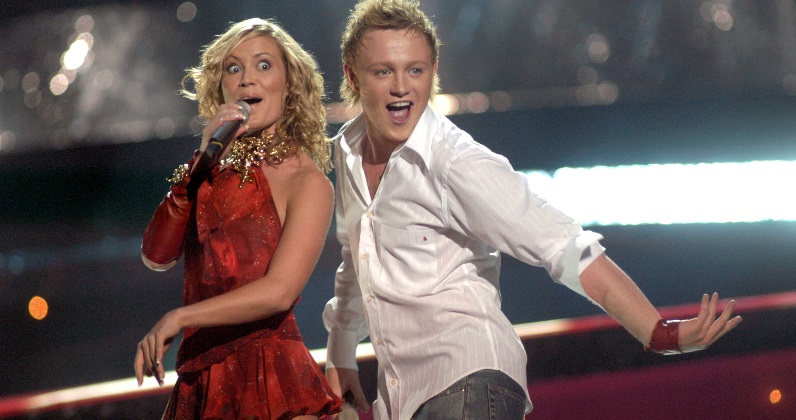 Remember, Jemini? How could we forget? They scored the UK's first-ever absolute zero (not even a sympathy point for turning up) in 2003 (Action Press/Rex)

If you really want to geek out, the average chart position of a UK Eurovision track is Number 27, while the average Eurovision placing of a UK entrant is eighth. That said, the UK has finished second more times than any other country – 15 times the bridesmaid.

The complete list of the UK’s Eurovision tracks and Official Singles Chart positions is as follows:

Take a look at all the UK's Eurovision entries – yes, the whole lot – in our gallery: