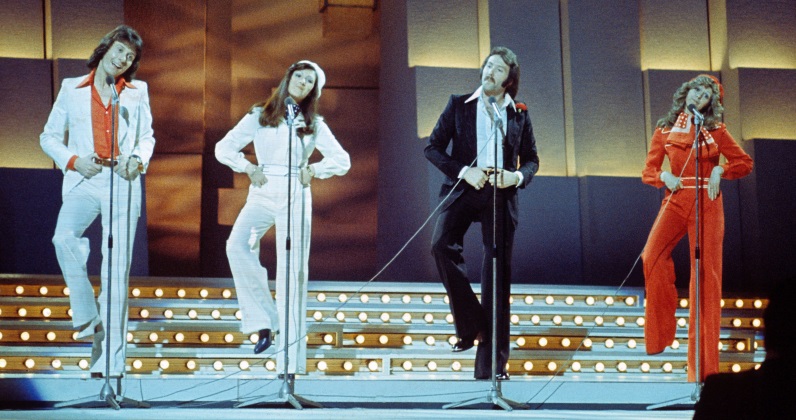 Brotherhood of Man are a British pop group who achieved success in the 1970s. They came to attention when they won the 1976 Eurovision Song Contest with Save Your Kisses for Me. Brotherhood of Man first formed in 1969 with English session singer Tony Burrows (born in Exeter), April 14, 1942) and the success of the song United We Stand saw a line-up formed around him. The group were revived in 1976 for the Eurovision Song Contest with a new line-up of Nicky Stevens (born December 3, 1949), Sandra Stevens (born November 23, 1949), Lee Sheriden (born April 11, 1949) and Martin Lee (born November 26, 1949). Their entry, Save All Your Kisses For Me won the contest and reached Number one for six weeks, and the quartet continued their success with a string of hit songs including two more chart-toppers Angelo and Figaro.
View Comments
comments powered by Disqus