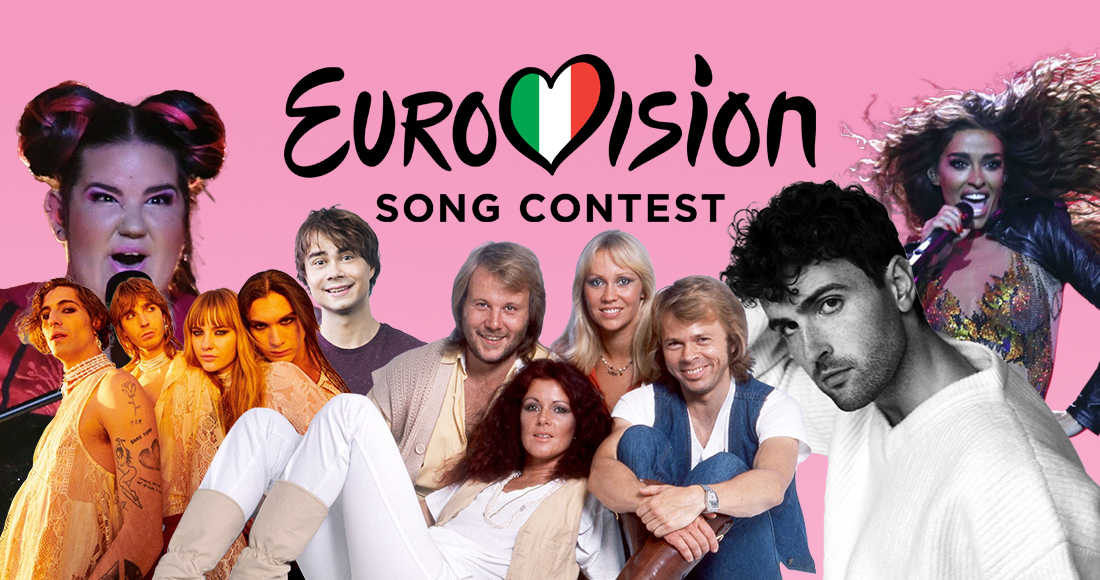 The list, compiled using official UK audio and video streaming data, sees the Netherlands' 2019 representative Duncan claim the top spot with over 55 million streams of his winning song. At the time, he became the fifth Dutch contestant ever to have won the competition.

Arcade's success is thanks, in part, to the song's unexpected resurgence on TikTok last year. At the time, he told OfficialCharts.com: "It started growing and growing on TikTok, but also on digital music platforms such as Spotify. And it’s still growing!"

ABBA's 1974 track Waterloo places second on the list. The song, which saw the group take victory for their homeland of Sweden, boasts almost 42 million UK streams to date. 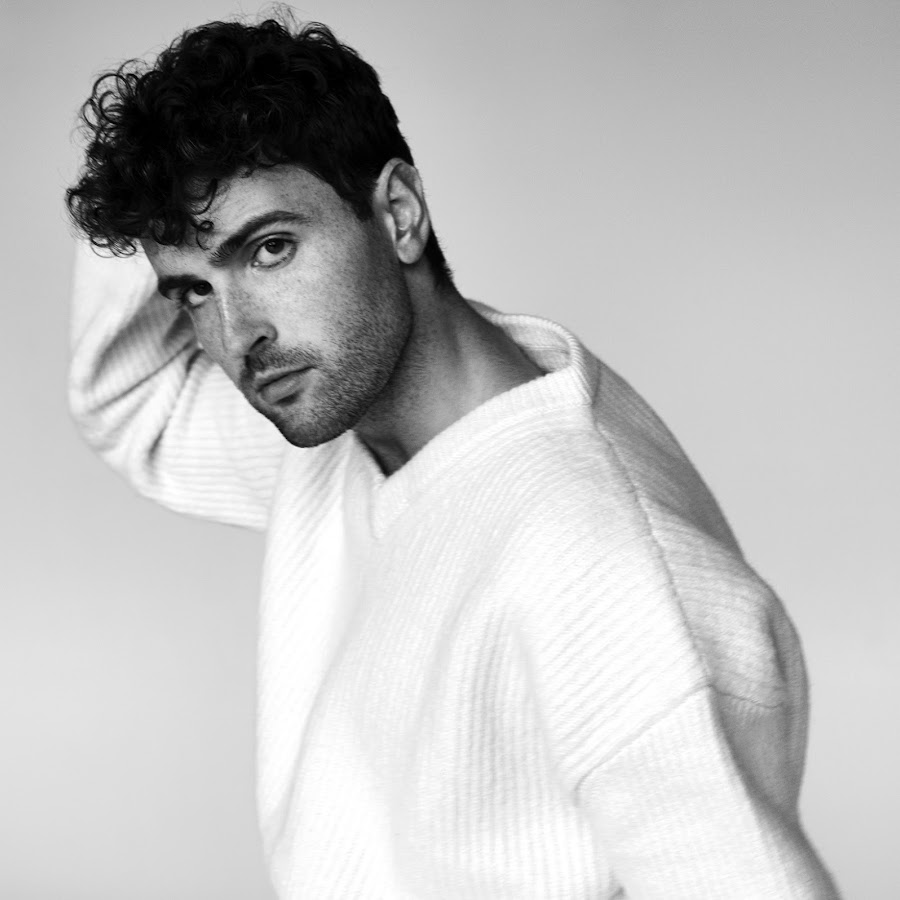 MORE: Your definitive guide to Eurovision 2022

Icelandic artist Daði Freyr finds himself at Number 3 with his 2020 entry Think About Things. Despite the 2020 Eurovision Song Contest being cancelled due to the COVID-19 pandemic, meaning the song wasn't performed, Daði's would've-been entry has racked up over 32 million streams in the UK to date.

Elsewhere in the Top 5, 2012 winner Loreen makes Number 4 with Euphoria. The track, which saw her take the crown for Sweden with a staggering 372 points, has been streamed almost 20 million times in the UK.

Rounding out the Top 5 are the contest's reigning champions; Italian representatives Måneskin. The group's winning song, Zitti E Buoni, reached the Official Singles Chart Top 20 in their week of victory, and has since accumulated over 19.5 million streams in the UK.

Other notable Top 10 entries come courtesy of 2009 Norwegian winner Alexander Rybak with the irresistibly-catchy Fairytale (6), Netta's quirky track Toy (7) and the first of the United Kingdom's entries on the list; Bucks Fizz's 1981 winner Making Your Mind Up.