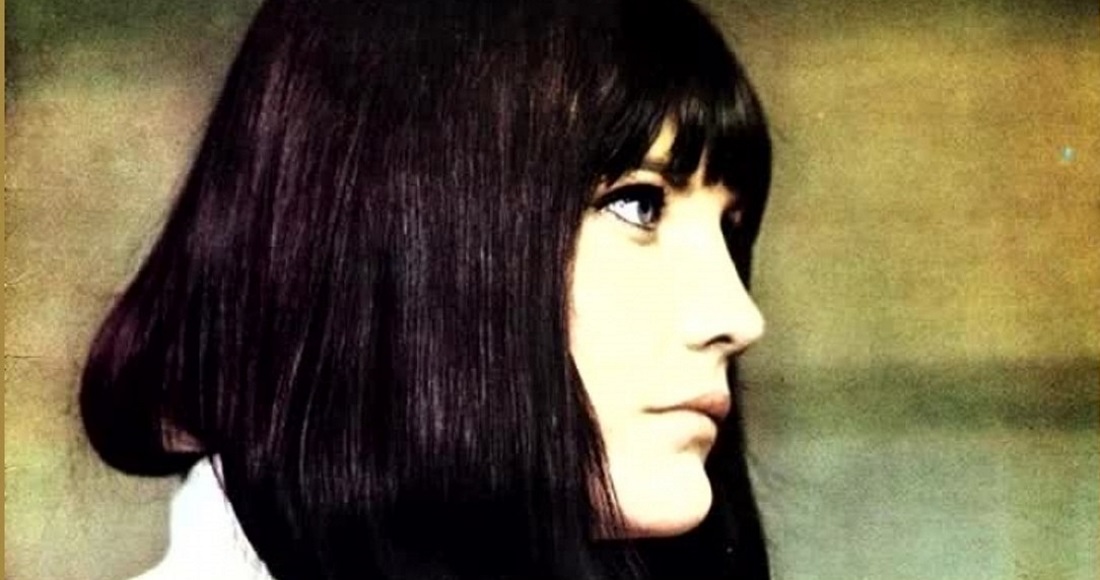 Sandie Shaw, MBE is an English singer born Sandra Ann Goodrich on February 26, 1947 in Dagenham, Essex. Sandie was an aspiring model and singer when she was spotted by Adam Faith after she appeared at a charity concert in 1964, and changed her name when she signed to Pye Records. Sandie had been a regular chart-topping hitmaker and TV personality throughout the sixties and was known for performing barefoot. Sandie Shaw was invited by the BBC in 1967 to participate in the Eurovision Song Contest with the number Puppet On A String, which went on to win the contest and sold in excess of four million copies worldwide. Sandie was awarded the MBE for services to music in the 2017 Birthday Honours list.