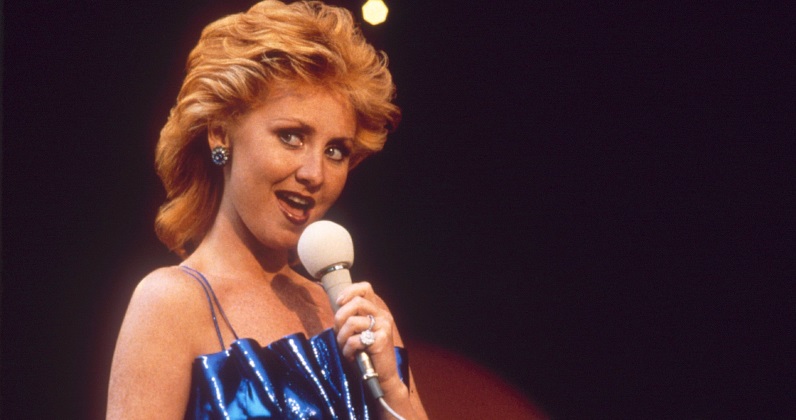 Lulu - born Marie McDonald McLaughlin Lawrie on November 3, 1948 in Stirlingshire, Scotland - is a Scottish singer-songwriter, actress and TV personality. Lulu began her music career aged 12 when she and her manager approached local bands for her to belt out some tunes with. Lulu signed her first deal at the age of 15 with Decca in 1964 and her first single – co-credited with The Luvvers – was a cover of the Isley Brothers’ Shout shot into the charts that May. Lulu became an all-round entertainer co-hosting her first TV show Gadzooks! It's The In-Crowd in 1965. In 1969 Lulu entered the Eurovision Song Contest, eventually winning (technically tied with three other entries) with Boom Bang-a-Bang. Lulu also started her acting career with the films To Sir With Love and Gonks Go Beat!, and recorded the theme to the James Bond film The Man With The Golden Gun. Lulu has worked with David Bowie, Bobby Womack, Cliff Richard, Adam & The Ants and scored her only UK Number 1 featuring with Take That on their cover of Relight My Fire in 1993. Lulu’s many accolades include Rear of the Year (1983), an OBE (2000) and admitting on The Great Comic Relief Bake Off to having never made pastry (2015). Image: Sipa Press/Shutterstock