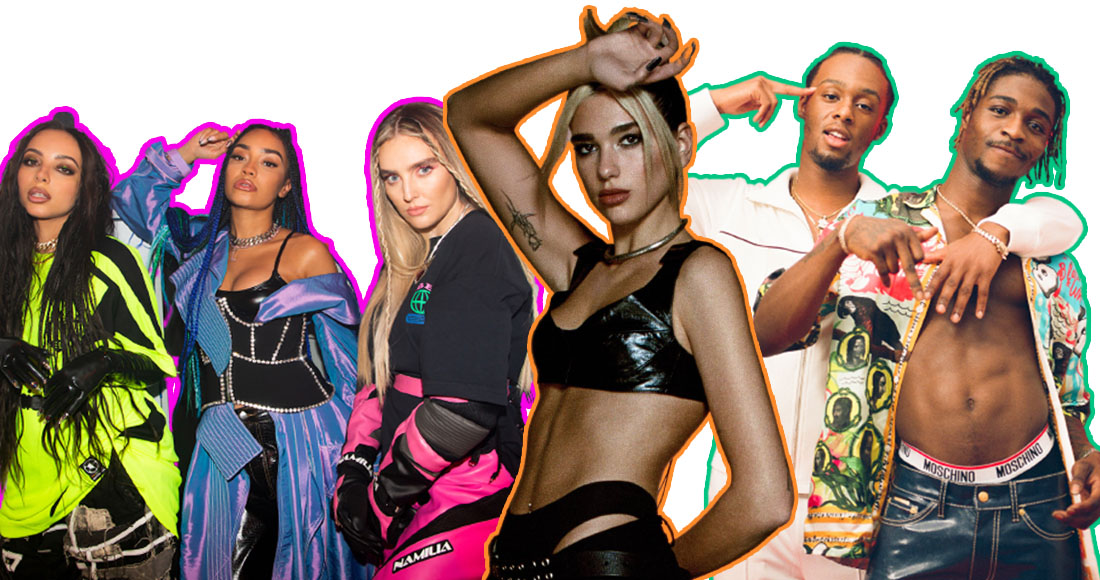 This year's BRIT Awards is shaping up to be a big one, with performances from Coldplay, Dua Lipa, The Weeknd, and Olivia Rodrigo to name a few.

The BRIT Awards 2021 takes place on Tuesday 11 May at The O2 Arena in London, broadcast on ITV and hosted for a fourth year by Jack Whitehall.

There are also quite a few surprises in this year's nominations - see the full list here - which we delve into below with 11 notable facts about the 2021 ceremony...

1. A rare change of date - but with good reason

It’s the first time in 20 years the awards haven’t place in February. In 2000, the BRITs took place on March 3. As for the last event to be held nowhere close to February, you have to go back to the beginning - the first BRITs took place in October 1977.

The move to May this year is due to Covid restrictions, and as you might expect, this year’s event won’t quite be business as usual. The ceremony will be a "test event", permitted by the Department for Digital, Culture, Media and Sport to have a larger audience to assess whether more such gatherings can take place. Fingers crossed.

2. Women lead the way in the nominations

Four women are up for this year’s Best Album award – Dua Lipa, Jessie Ware, Celeste and Arlo Parks - the highest total ever. Celeste, Dua and Arlo are also among the top nominees overall, with three each.

11 UK rap acts are nominated this year, led by Young T & Bugsey with three, and AJ Tracey, Headie One and J Hus, each up for two awards each. Rap from outside the UK is also well represented – Cardi B, Burna Boy, Childish Gambino, and Run The Jewels are all nominated in the international categories.

As well as a wider eligibility timeframe due to the pandemic, this is the first year artists didn't have to release an album to be eligible for the best male and female categories. This has particularly helped Joel Corry who, despite not having an album, picked up three nominations including Best Male.

Another rule change is that any artist who has been a permanent UK resident for more than five years is now eligible for nomination. This year that benefitted British-Japanese artist Rina Sawayama, who was nominated for the Rising Star award.

5. If the Best Group winner was decided on chart sales, Little Mix would take it

The group’s latest album Confetti has 174,000 chart sales since its release last November. That figure is more than double their closest competitor in the list of nominees, The 1975’s Notes On A Conditional Form. Could this be Little Mix's year?

6. Coldplay extend a record (despite not being nominated)

The band are opening the show with a performance of their new single Higher Power, marking their fifth time they’ve opened the BRITs. Their previous openers were in 2016 with Hymn For The Weekend), 2012 with Charlie Brown, 2006 with Square One, and 2001 with Trouble.

7. Bruce Springsteen continues to Boss it

This year sees Bruce Springteen score the tenth nomination of his career in the International Male Artist category. He's won the award once, in 1986. 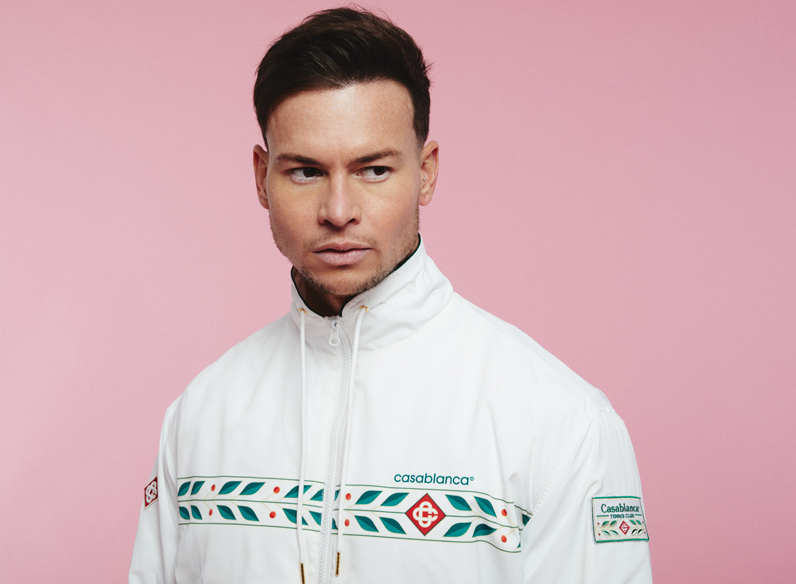 Young T & Bugsey's viral smash Don't Rush is up for Best Single, and it's the first Best Single nominee since 1995 not to have made the Top 10, peaking at Number 19 last June (despite logging an impressive 25 weeks in the Top 40). Who doesn’t love an underdog?

9. Will the Official biggest album win the biggest prize?

Dua Lipa’s Future Nostalgia was the UK’s biggest album released in 2020 (265,000 chart sales) – and it’s currently the biggest album of 2021. Will that help it win the coveted Best Album prize?

The London rapper scored more Top 5s on the Official Singles Chart in 2020 than any other British artist (4), two of which are nominated this year: Rain (with Aitch, Tay Keith) and Ain’t It Different (with Headie One, Stormzy). His other Top 5s last year were West Ten and Dinner Guest.

11. J Hus is king of streaming

While J Hus has quite a fight on his hands for this year’s Best Album prize, his nominated record Big Conspiracy scored the highest number of album streams in a week by any British act in 2020, with 28.4 million across all its tracks in its opening week.